Two victims in a blast targeting an NSS patrol in Saladin 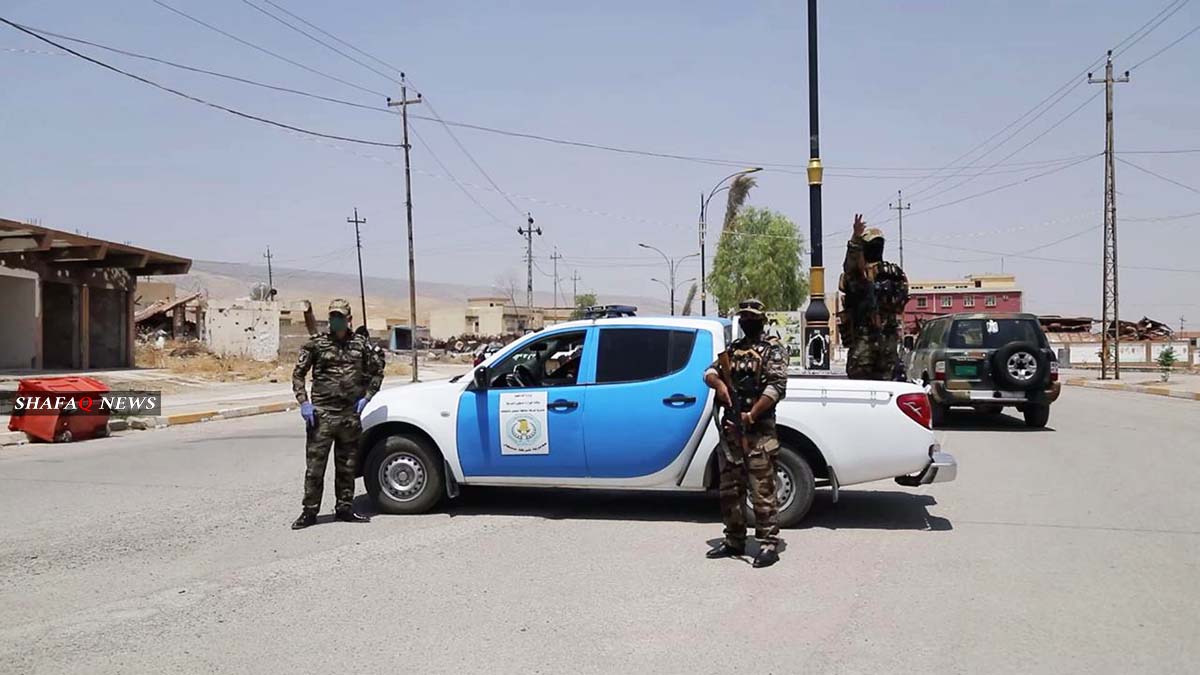 A source told Shafaq News Agency that a roadside bomb targeted the convoy of the Commander of the National Security Service (NSS) in the governorate, near Mount Hamrin.

The blast resulted in killing two National Security agents, according to the source.