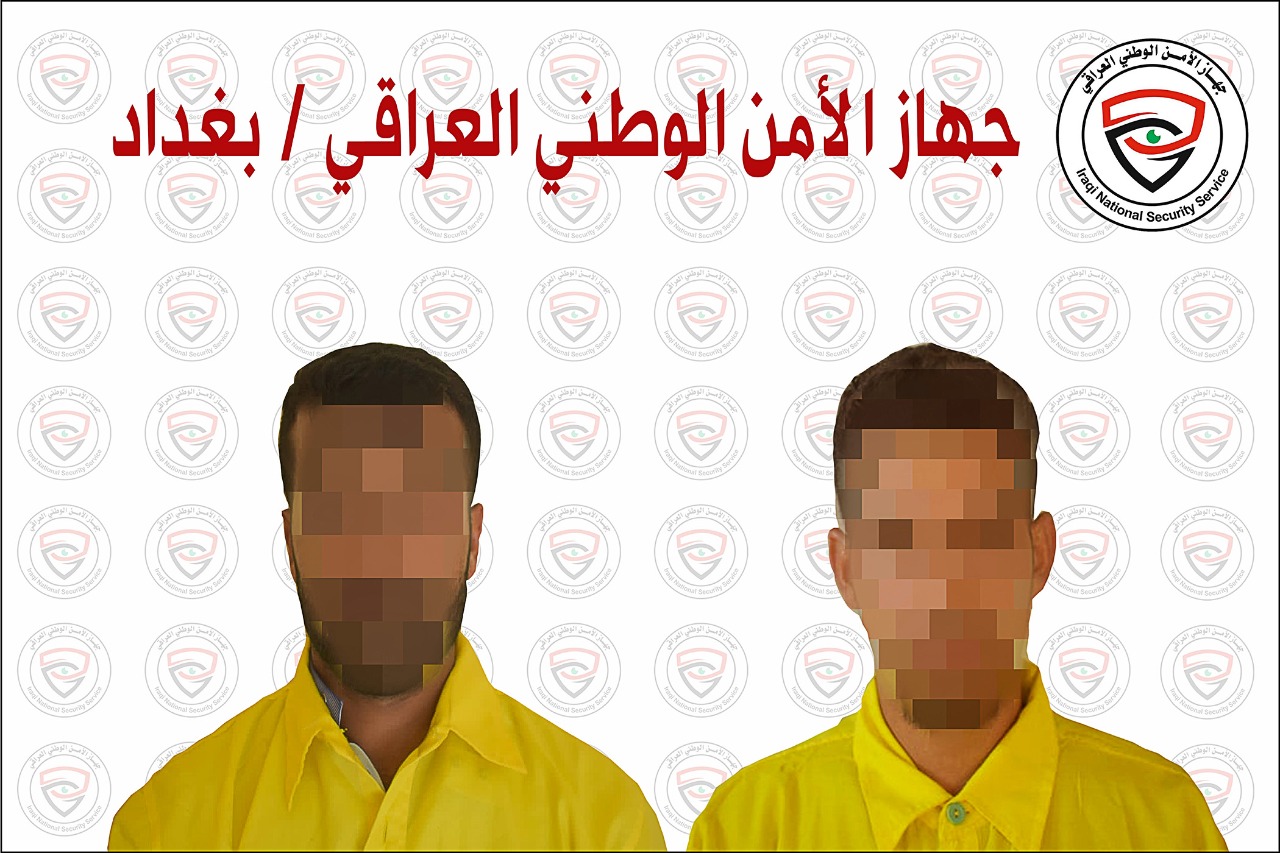 A statement of the Security Media Cell (SMC) said that one of the arrestees served as the Explosive devices' official of ISIS in the north Baghdad sector, while the other operated in the security detachments of the terrorist organization in the same sector.

The terrorists, according to the statements, confessed to their crimes, and they were referred to the relevant authorities to resume the investigations and legal proceedings.