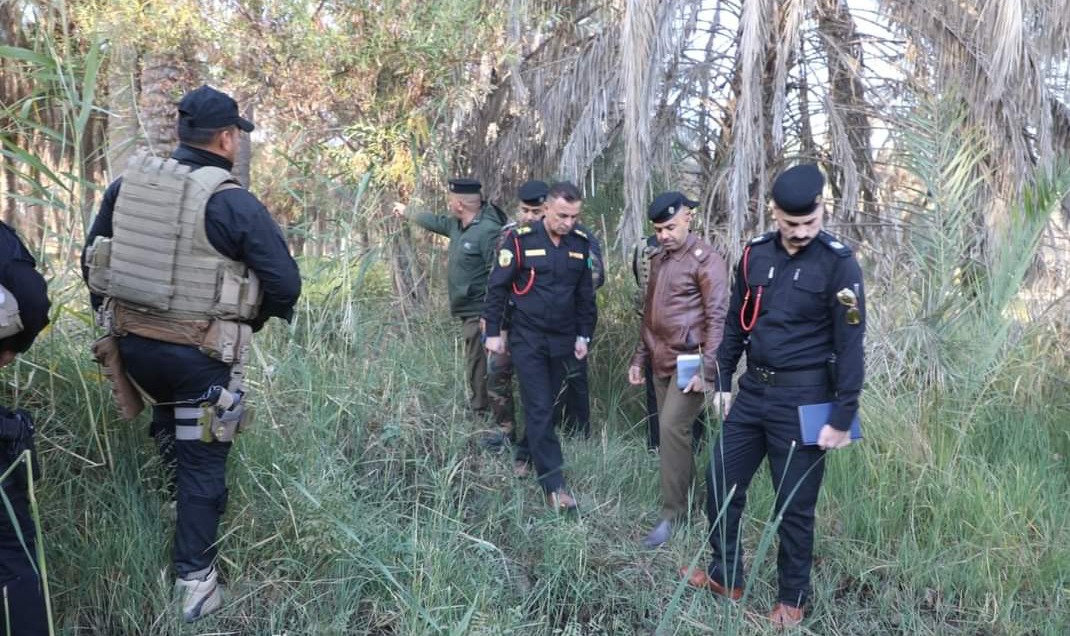 Shafaq News / A security source reported that two police officers were injured in an ISIS ambush northeast of Baquba.

The source said that a police patrol was ambushed by ISIS terrorists on the outskirts of al-Abbara district, before the two parties clashed.

Two police officers were injured and the terrorists fled, which prompted the security forces to launch a search campaign to pursue the perpetrators.

Earlier today, a security source in Diyala reported that another civilian was assassinated in Abu Saida district.

The source told Shafaq News agency that armed men shot a man near his house in Abu Saida, killing him immediately.

This is the second consecutive assassination within the past two hours in Diyala today, after a police officer was shot dead in al-Muqdadiyah today.

Four ISIS militants killed in an airstrike in Diyala