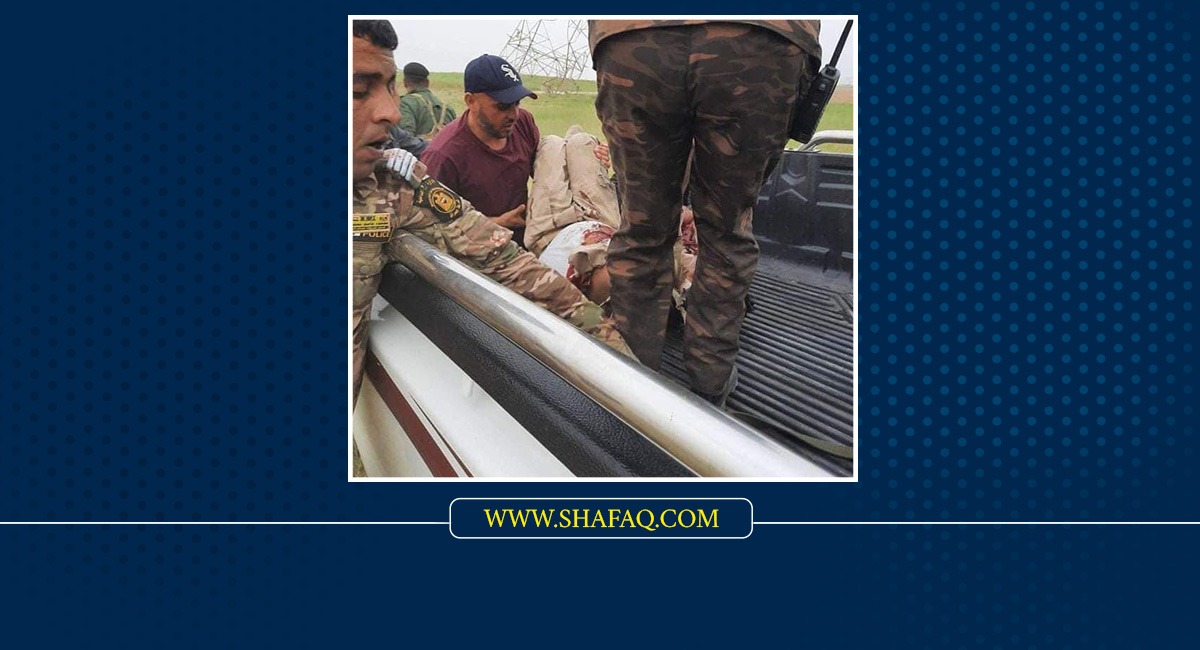 Shafaq News / A security source revealed to Shafaq News agency that a power transmission tower was subjected to acts of sabotage with explosive devices in western Mosul.

The source added that specialized maintenance teams rushed to the scene, before an explosive device exploded, injuring three of their members.

For his part, the Media Director of Nineveh Electricity Distribution Directorate, Muhammad Hamid, told Shafaq News agency,  "This is not the first time that the towers have been targeted. These are acts of sabotage, and we do not know whether ISIS or other parties are launching them."

Hamid pointed out that Nineveh and Saladin will be affected by the attack, noting, "we in the governorate (Nineveh) will not be affected much because we have alternative transport lines that we depend on.".

In Mosul, "drugs shortages" threatening the lives of Thalassemia