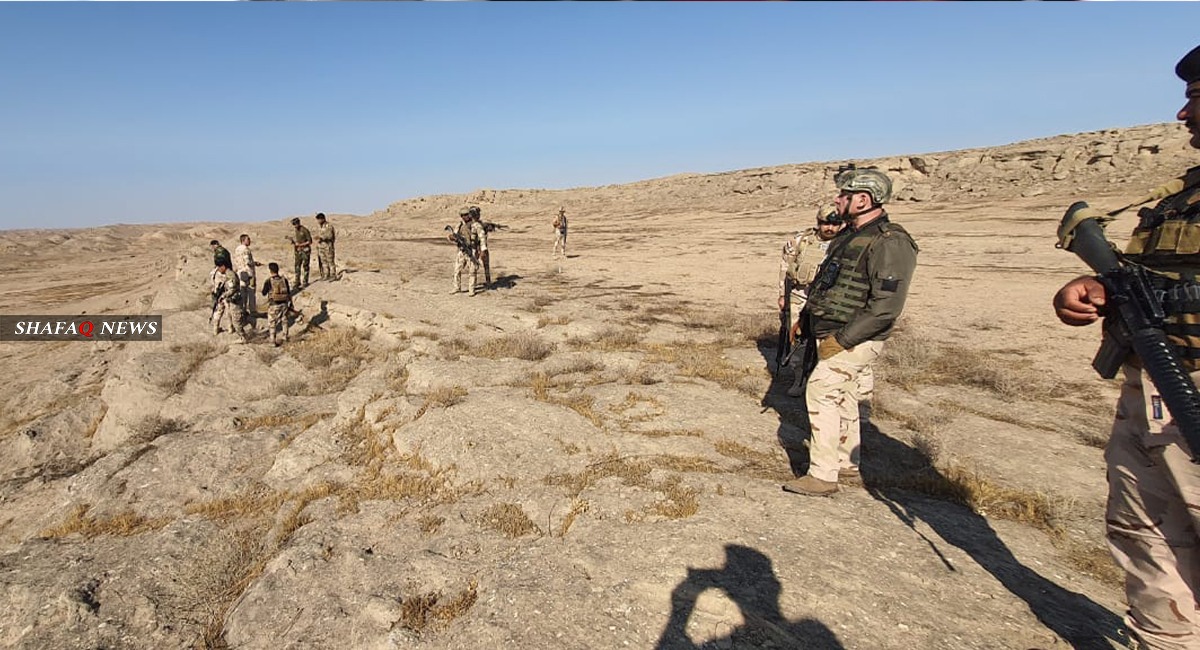 A security source told Shafaq News Agency that the attack took place earlier today, Tuesday, after one of the security units of Al-Anbar Police Command, in Al-Karma district, was subjected to an armed attack in the Tigris area, which resulted in the injury of a Lieutenant and a member of the district's emergency regiment in the governorate.

For his part, the Police Director of Al-Karma District, Brigadier General Abdul-Jabbar Al-Bilawi, told Shafaq News agency that terrorist groups are trying to destabilize security in the governorate, indicating that these incidents are not the first of their kind.