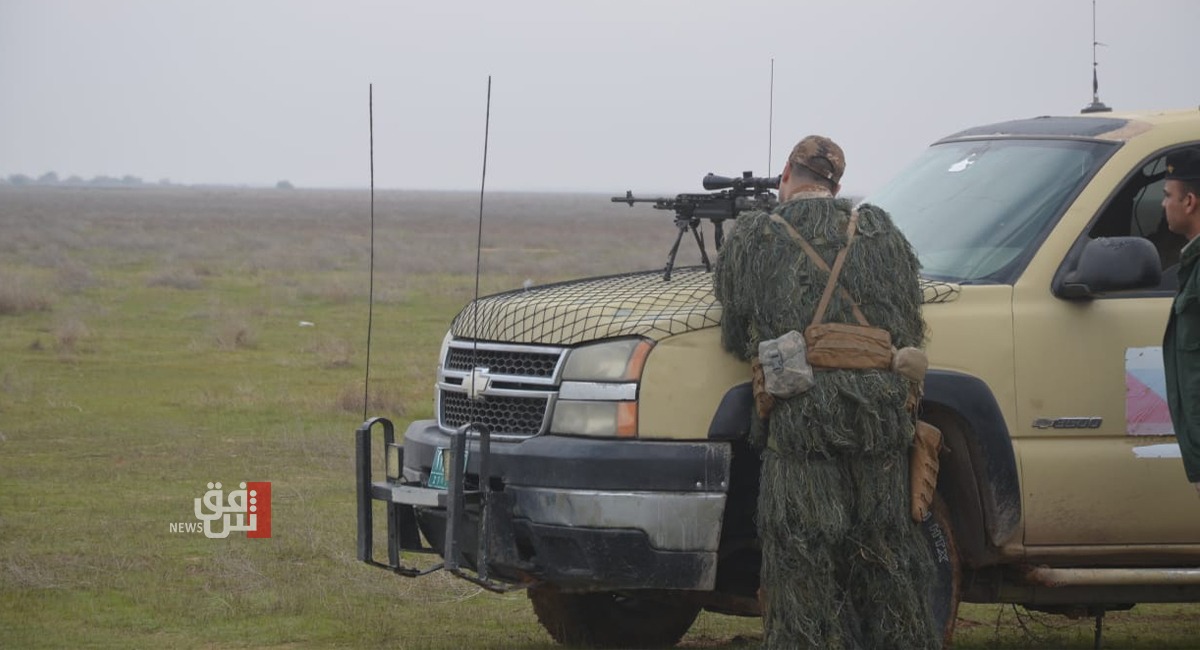 "The army forces clashed with ISIS terrorists and chased them outside the vicinity of the village, and the situation is under control," the security source said.

The areas of the outskirts of Khanaqin are subjected to continuous security attacks due to the gaps left by the withdrawal of the Peshmerga in 2017.

What really happened in Khanaqin?