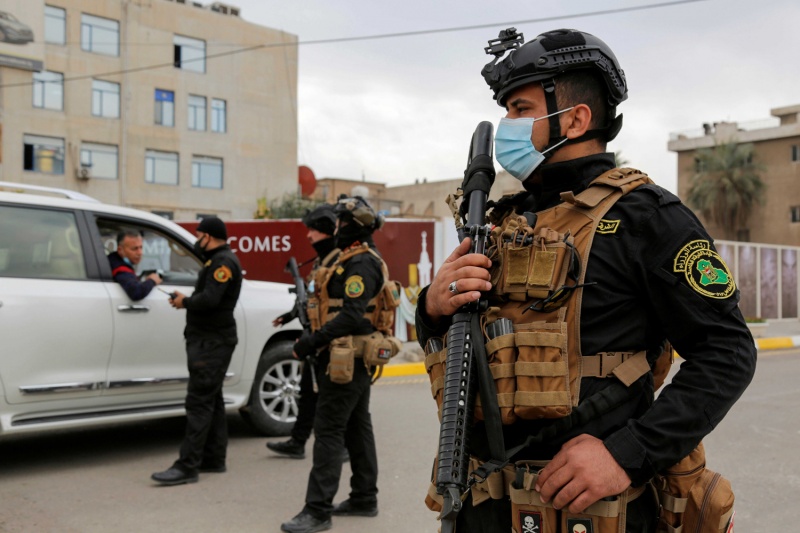 Shafaq News/ A security source reported on Monday that two civilians were injured in the capital, Baghdad.

The source told Shafaq News Agency, "a civilian was injured when unidentified gunmen opened fire at him, in Al-Wardiya area of Al-Madaen district, south of Baghdad."

The source added that, "A device exploded  near a citizen's house in the Ur neighborhood, east of Baghdad which injured one women ."