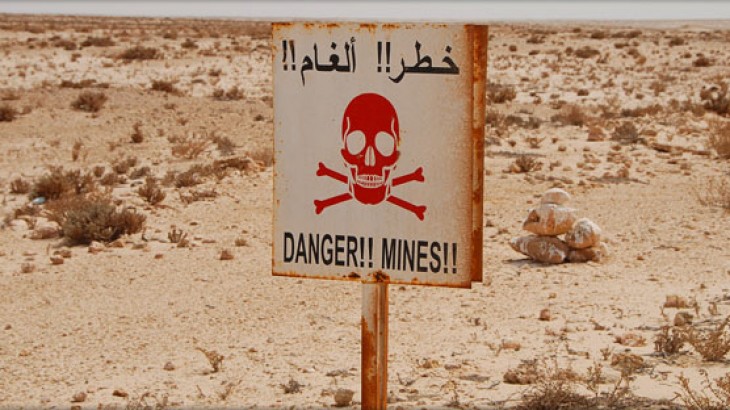 Shafaq News / Two children were killed in an explosion in Basra, according to a security source.

A source in Basra police command told Shafaq News agency that an identified object of the remnants of the war exploded in Safwan district, killing two children and wounding three others.

Mines, unexploded bombs, and other remnants of successive wars are scattered throughout Iraq.