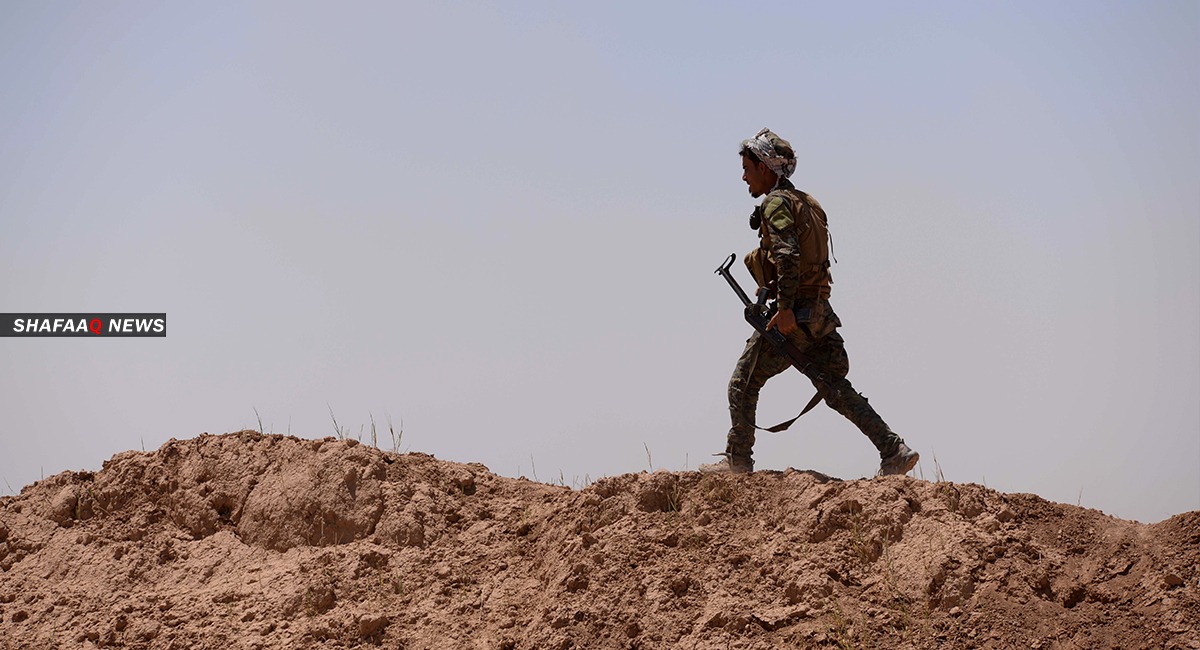 Shafaq News/ A security source in Saladin reported that two members of al-Hashd al-Shaabi were killed in clashes with ISIS terrorists in Amerli district, east of the governorate.

The source told Shafaq News Agency that the difficult nature of the area will prompt the combat forces to use helicopters.

Earlier today, an official security source reported that violent clashes erupted between ISIS terrorists and al-Hashd al-Shaabi forces and the families of fishermen who were attacked by ISIS yesterday.

The source told Shafaq News Agency that the terrorists attacked the people who were searching for one of the victims' bodies after another was found in Amerli Lake, pointing that violent clashes between ISIS and the PMF who was trying to protect the civilians.

Preliminary information says that w person was killed and another was wounded in the clashes.

A source in the local police and witnesses to Shafaq News Agency said that the terrorists attacked fishermen near Lake Al-Azim, killing one and injuring another.

An ISIS terrorist arrested in Nineveh

ISIS killed an Official in Khanaqin