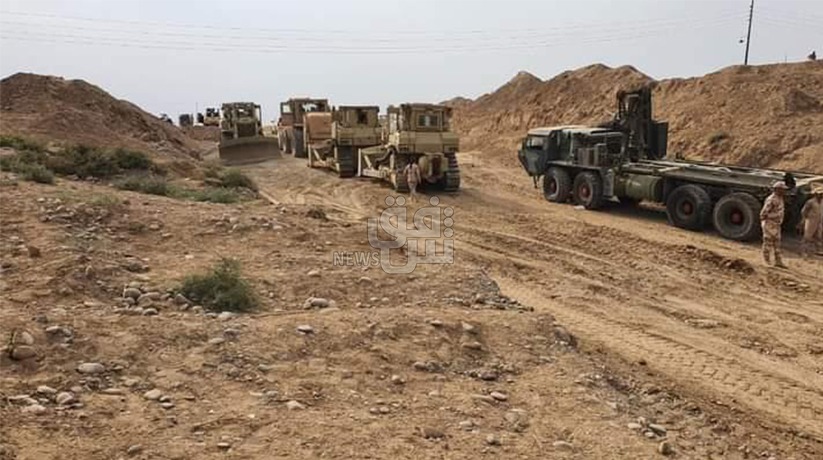 The PMF said in a statement today that the EOD detachments of the 1st Brigade cleared 5 km as part of an inspection campaign it launched in Hamrin mountain range.

Two members of the EOD were injured in the operation.

Today morning, the Diyala Operations Command of the PMF launched a five-axis search operation to pursue ISIS terrorists in Hamrin mountain, indicating that the operation came based on accurate intelligence information.