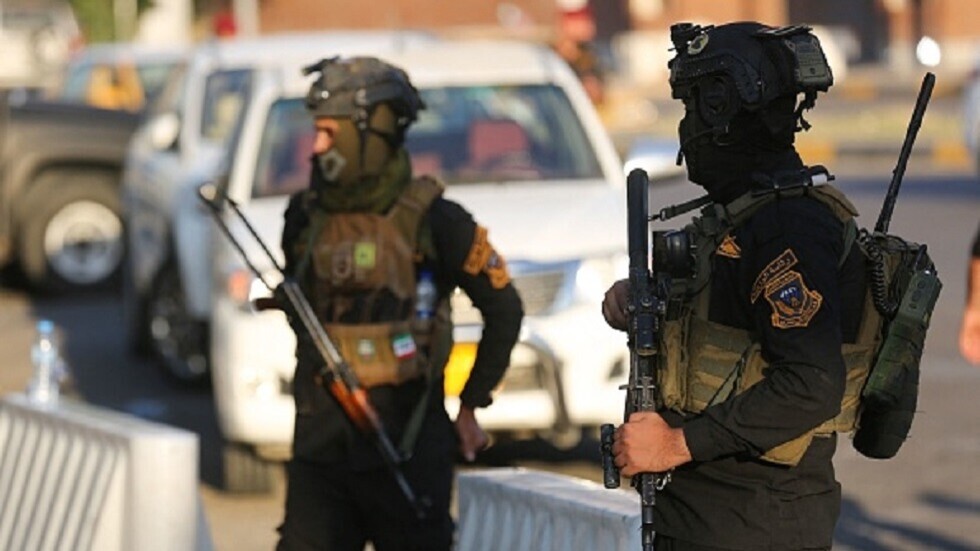 A source told Shafaq News Agency that the officers, a major and a Lieutenant, sustained varying injuries in the attack that took place near their workplace in the Municipalities Agricultural area.

The attacker, according to the source, sprayed the officers with bullets from a revolver and hurled three hand grenades toward them; only one exploded.

The officers were transferred to a nearby hospital for medical care, and the assailant was held in custody.

The motives of the attack remain unknown, the source added.

JOC decides to lift the curfew in Iraq