Two Iraqi soldiers were wounded in an explosion in Nineveh 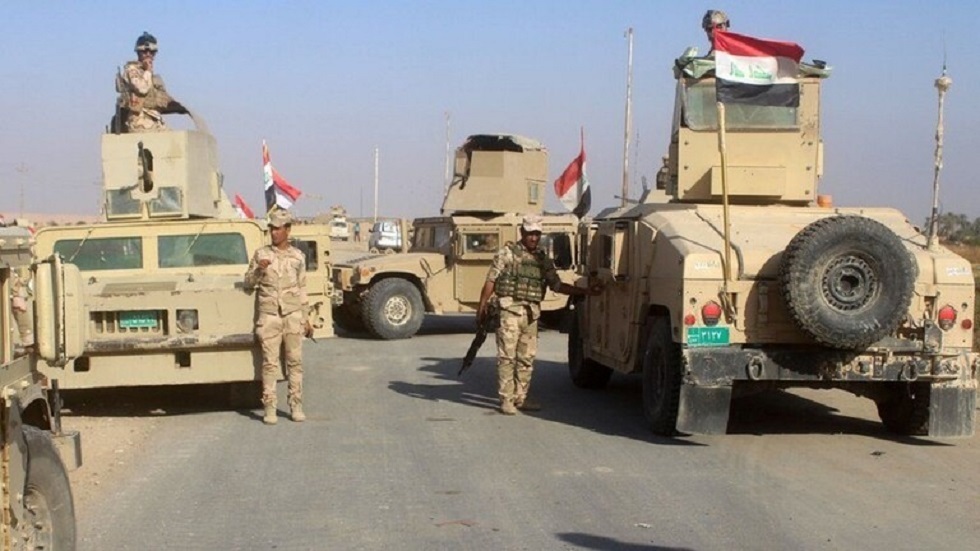 Shafaq News/ On Tuesday, an official security source said that an explosive device blew up targeting a vehicle belonging to the 16th Division of the Nineveh Operations Command of the Iraqi army.

The two soldiers were on a mission as part of the operations launched on Tuesday in three governorates.

The Iraqi security forces and the Popular Mobilization Forces (PMF) carried out large-scale operations in three governorates against ISIS members this morning.

In a statement, the PMF media said that the Nineveh-Saladin- Al-Anbar Operations Commands, affiliated with the Joint Operations Command of the Ministries of Defense and Interior and the Air Force Command and Army Aviation, launched security operations to "eliminate terrorist groups and destroy their hideouts in Al-Jazeera and the areas among the governorates of Nineveh, Saladin, and Al-Anbar."

For its part, the Joint Operations Command, the highest authority in the Iraqi army, said that the commanders of the operations of Al-Jazeera, Saladin, and West Nineveh, in collaboration with the Popular Mobilization Units, the Nineveh, Saladin, and West Anbar axes, and the Air Forces, carried out an overall security operation (Strong Will) in the southern Al-Hader and Al-Jazeera regions in the north of the Euphrates and the areas west of Wadi Tharthar.

The Al-Anbar Operations Command said it had launched the "Lions of the Desert" Operation, which targets areas north of the Al-Qaim district towards the Al-Jazeera desert in Mosul.

"Our forces carried out this morning a security operation from three main axes, in partnership with the Iraqi army and the army's aviation," Qassem Musleh, the PMF commander of Al-Anbar Operations, said in a statement.

The Commander added, "the operation is one of the PMF's major security operations since the victory over ISIS."

Two PMF fighters injured in a UAV attack in Nineveh