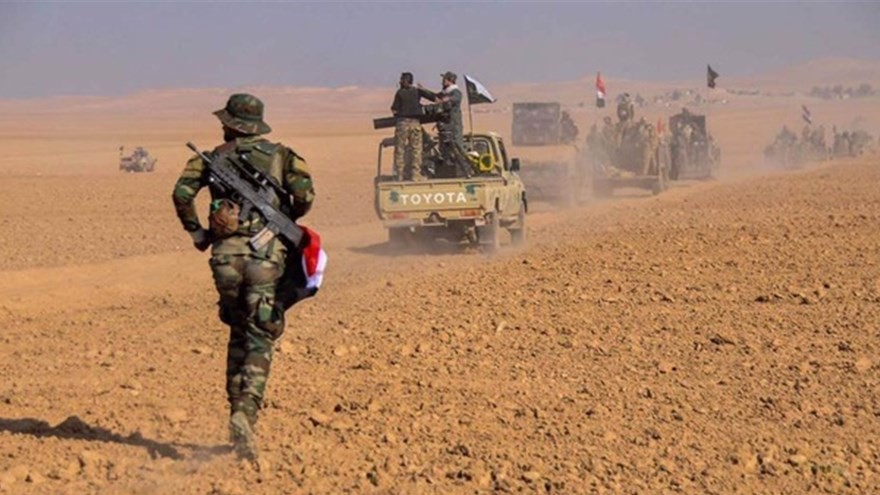 Shafaq News / A source in Al-Anbar police stated that violent clashes broke out between Al-Hashd Al-Shaabi and ISIS terrorists in the governorate.

The source told Shafaq News Agency, "violent clashes broke out this afternoon between Al-Hashd and ISIS terrorists in Karma district, east of Al-Anbar", indicating, "the clashes occurred while Brigade 27 of the PMF was raiding one of the terrorists' dens in the district."

The source pointed out that two ISIS terrorists were killed.