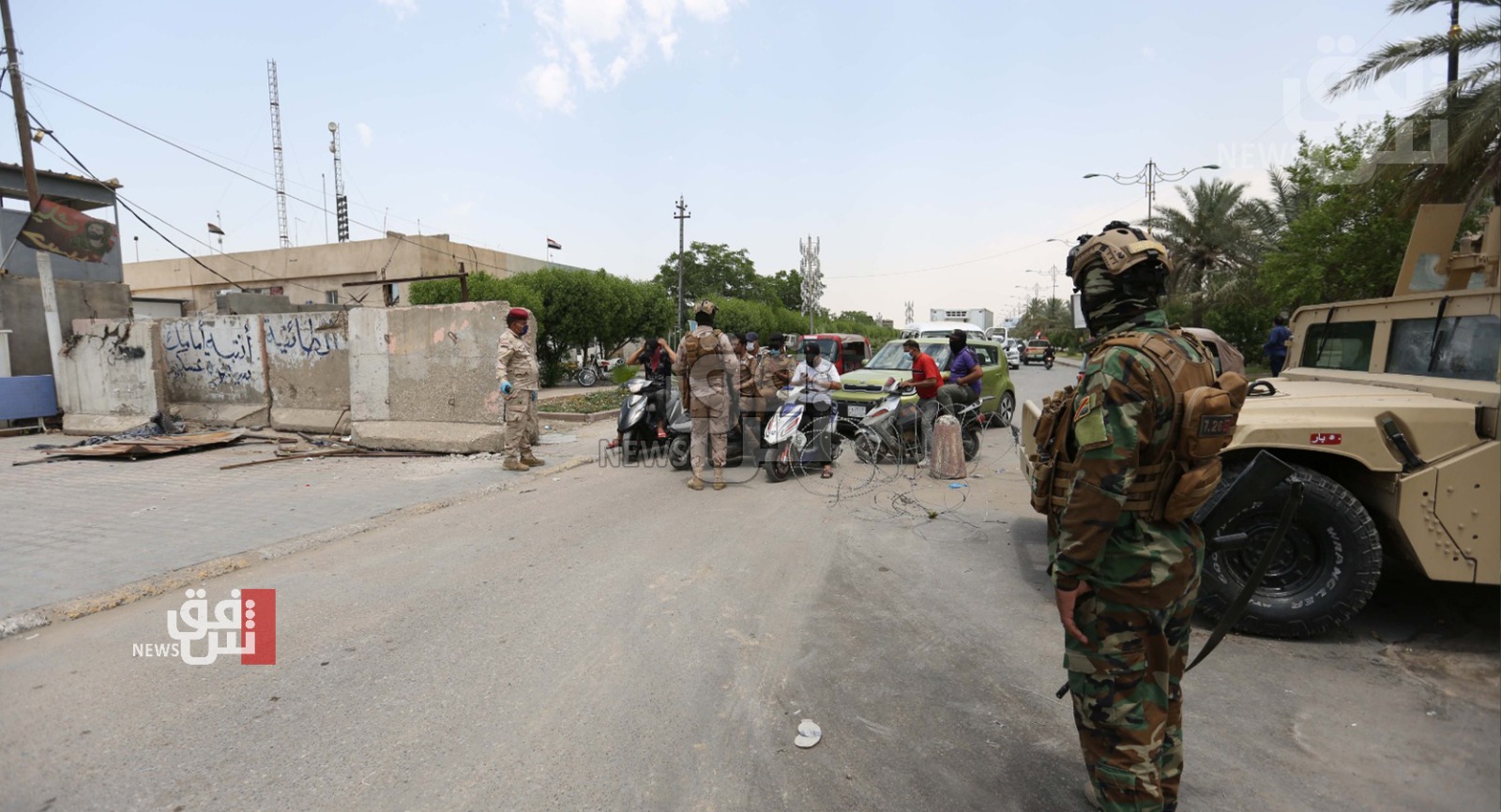 Shafaq News/ A security source reported that three persons were killed in an explosion that targeted a religious gathering in Baghdad.

The source told Shafaq News Agency that, according to preliminary information, that a liquid gas cylinder blew up, killing two brothers and their cousin.