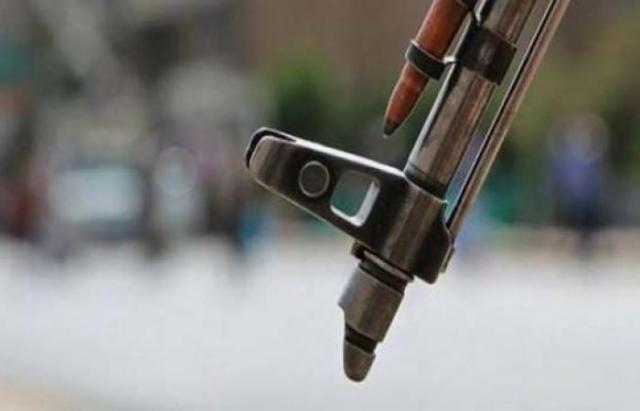 A source told Shafaq News Agency that a group of unidentified assailants raided a residence in Qasr al-Asheq in Samarra, killing three persons before heading to an unknown destination.

"The members of the attacking group are suspected to be affiliated with the terrorist organization of ISIS," the source said.