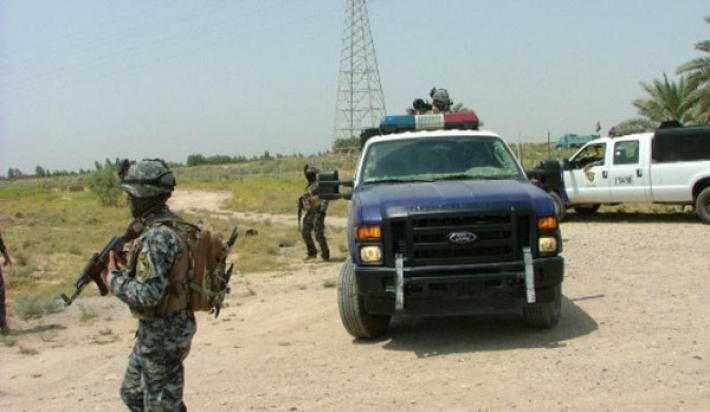 A source in the Police Command media told Shafaq News Agency, that "the attack with two explosive devices and sniping by ISIS terrorist elements on the outskirts of Jizani Al-Mulla Jawad village killed three and wounded eight others of the security Forces and civilians."

The source added, "The dead are a policeman and two civilians, while the wounded included an officer and other civilians."

In the same context, the source said an officer from the explosives control unit in Al-Abara district has died when an explosive device blew up at a house where ISIS snipers were hidden.