Three child victims to a landmine in al-Muthanna 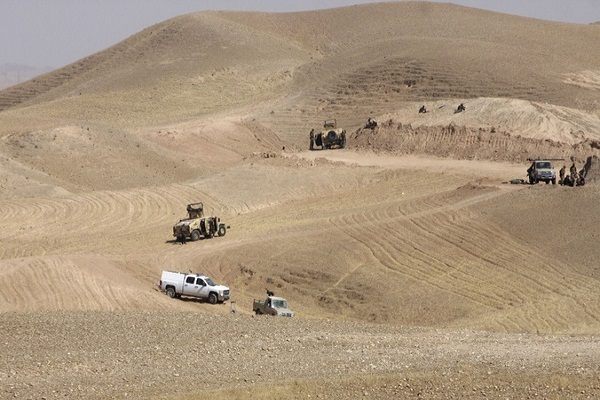 The source told Shafaq News Agency that the three siblings were in a picnic in the governorate's desert, indicating that the two were killed immediately while the other sustained serious injuries.

Landmines have killed dozens in the formerly ISIS-held areas amid government-led efforts to remove them for the safety of civilians.

A new explosion targets the US-coalition in Iraq

Dead and injuries in Muthanna blast

Two injuries in an explosion in Muthanna