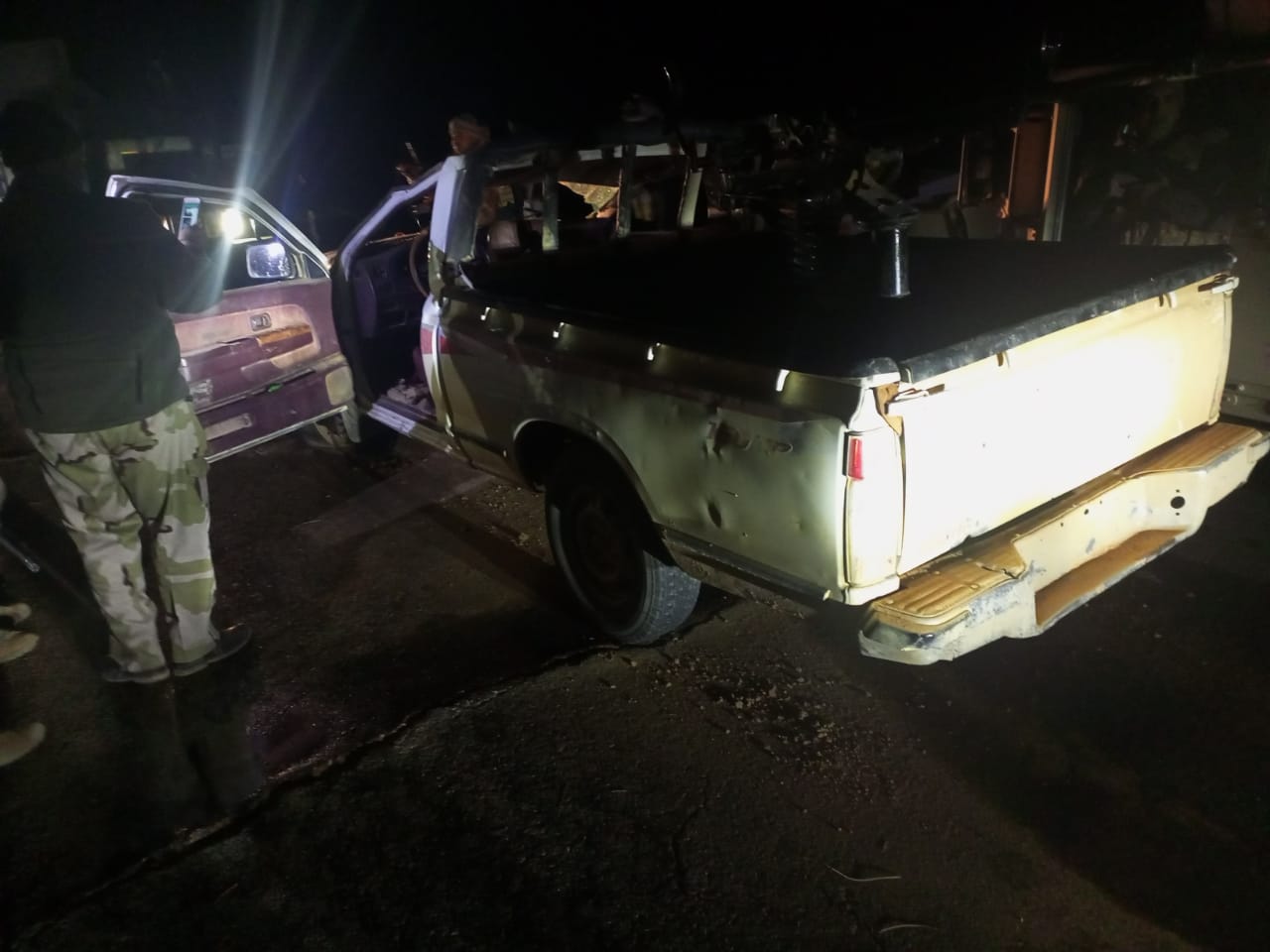 Shafaq News / A security source reported that three ISIS terrorists were killed while approaching a military headquarters in al-Anbar.

Earlier today, a security source reported that the Iraqi forces are pursuing four terrorists in al-Anbar.

According to the source, the security forces received information about four terrorists in a vehicle, in al-Dabaa area.

The forces were prepared to ambush the terrorists, and clashed with them before they fled to an unknown destination, according to the source, who added that the security forces launched a search campaign to arrest the terrorists.