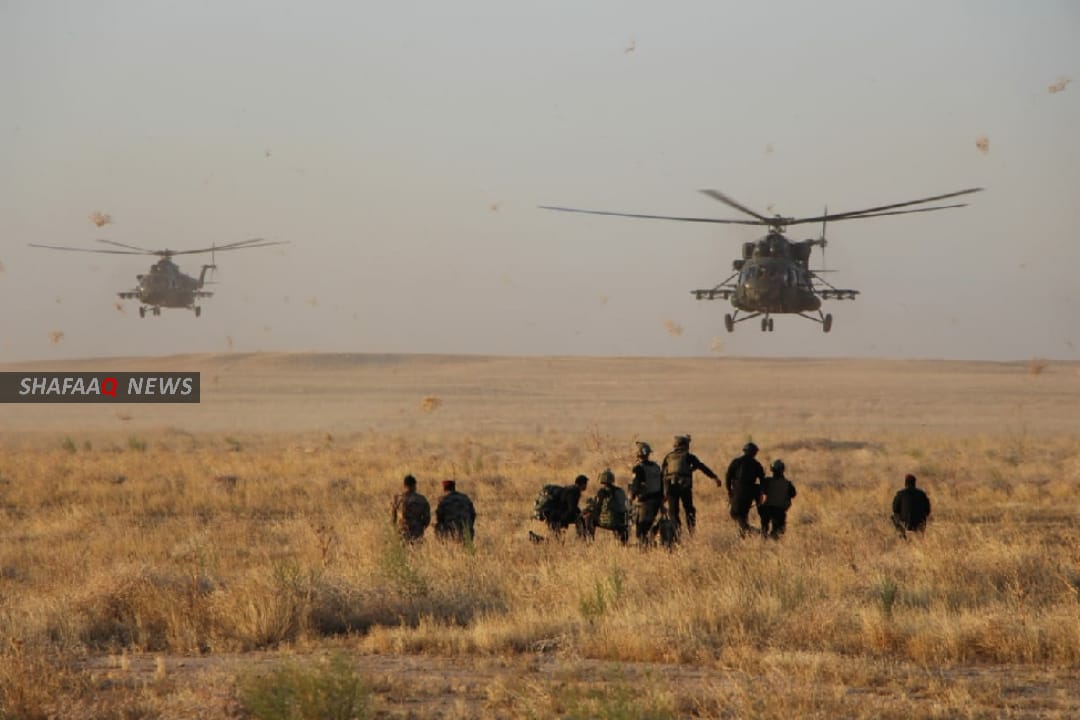 Shafaq News / The Security Media Cell announced, on Tuesday, that thousands of dunams have been cleared in the Tigris River within the Samarra operations sector in Saladin Governorate.

In a statement, the cell said that a joint force from the Ministry of Defense, the Federal Police Command, al-Hashd al-Shaabi, as well as the Ministry of Water Resources staff, managed to comb 4710 dunums in the islands located near the Tigris River within the Samarra Operations Command sector.

The statement added that after receiving intelligence information, a force from the Tenth Infantry division began their mission and managed to find 41 explosive devices and equipment belonging to ISIS.

The cell pointed out that a force from the Tenth Infantry Division within al-Anbar Operations Command, and after receiving intelligence information, launched a combing mission in Al-Karma district, and found six explosive devices of different kinds, and 60 mm mortar shells, also belonging to ISIS.

Journalists organize a demonstration in Samarra

+20 roads reopened in Samarra after 14 years of closure

A policeman was killed in a terrorist operation in Samarra