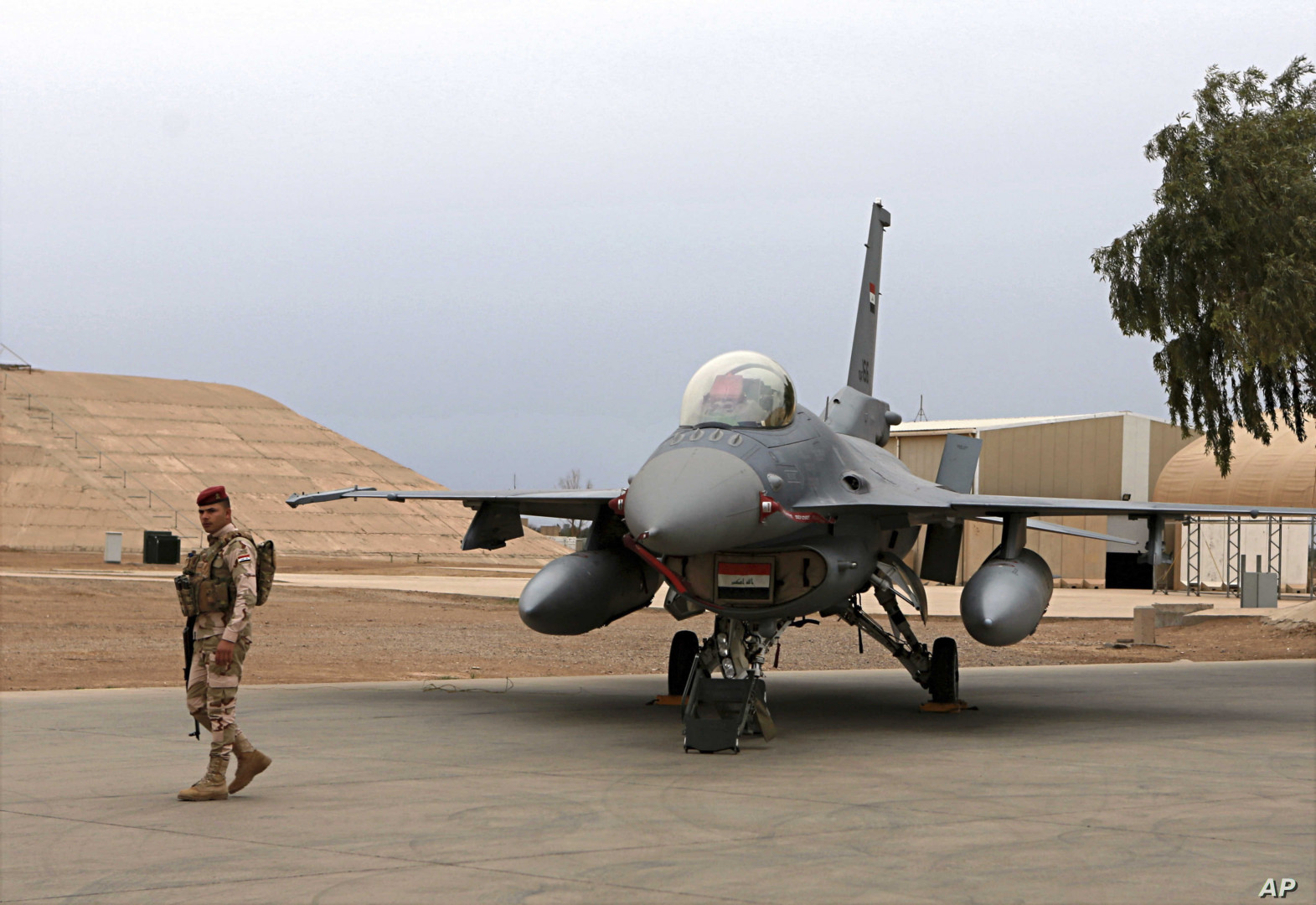 Shafaq News / The Security Media Cell said that the attack that targeted the Balad Air Base was carried out with five rockets, injuring two members of the base’s Guard and Protection Regiment.”

A cell statement said that “outlaws” today targeted the Air Base with five rockets launched from the Dojama area in Khalis District.

Balad airbase is one of the bases from which the Global Coalition forces withdrew. It previously contained a small unit of the US Air Force, but now hosts the Iraqi Armed Forces and US Sallyport contractors, tasked with maintaining Iraqi F-16s.

Drones target a US base in Iraq