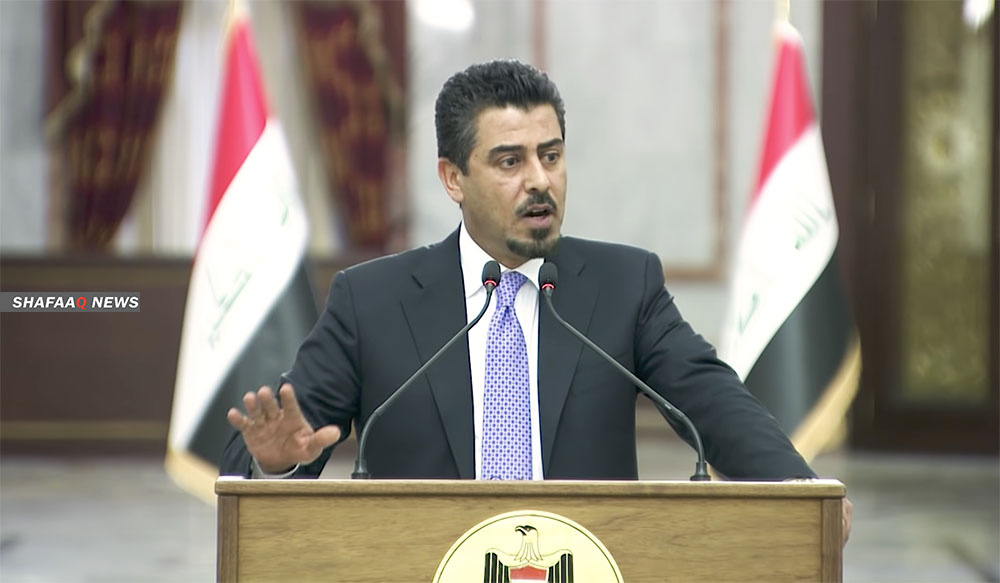 Shafaq News / the spokesperson for the Iraqi Prime Minister, Mustafa Al-Kadhimi, specified on Tuesday the time limit for implementing the reforms "white paper".

"The white paper should be implementing within 3-5 years،" said Ahmed Mulla Talal in a press conference following the cabinet meeting.

"The paper represents a new plan for reforming decades of adopting wrong policies, it is the base of future government's policies, He added."

This week, the Iraqi government approved the "so-called "White Paper", a plan to reform the economy.

The paper is composed of five axes to achieve reforms in the financial, economic, basic services, and the laws fields.

Al-Kadhimi to announce the investigation results