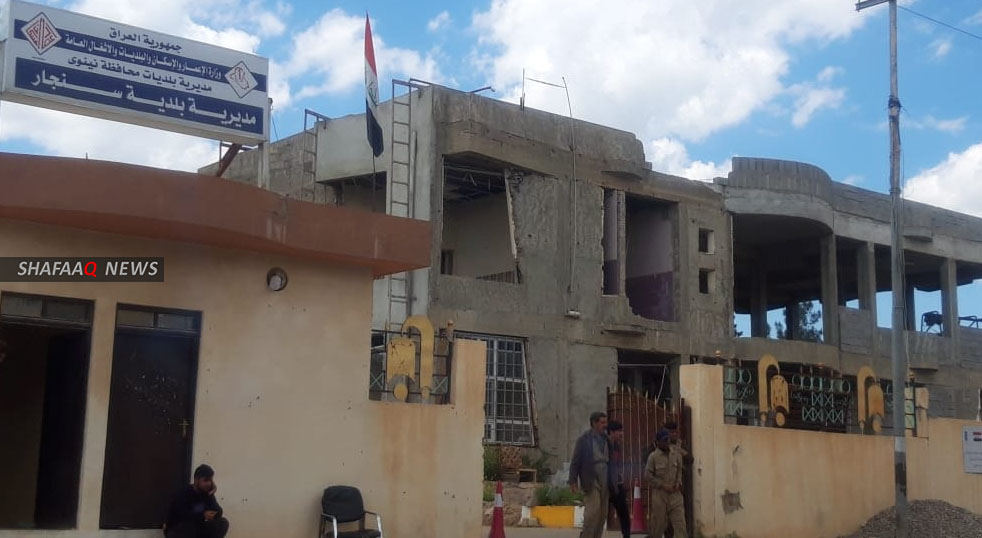 Following is some prominent recommendations of the deal.

-In the administrative axis:

·        Choosing a new Kaimakam Sinjar that preserving his independence, integrity and freedom from bias

-In the security axis:

·        The local police, the National Security and Intelligence services take responsibility within the district.

·         All armed factions are deported outside the borders of Sinjar.

-In the axis of reconstruction:

·        Forming a joint committee from the federal government and the Regional Government to reconstruct Sinjar in coordination with the local administration in Nineveh Governorate.

The Iraqi government announced on Friday that Baghdad had reached a “historic deal” with the Kurdistan Regional Government (KRG) over the governance and security of Sinjar, according to Prime Minister Mustafa al-Kadhimi’s spokesperson, Ahmed Mulla Talal.

Several parties welcomed the agreement between the federal government and the Regional Government including Jordan and the United Nations.