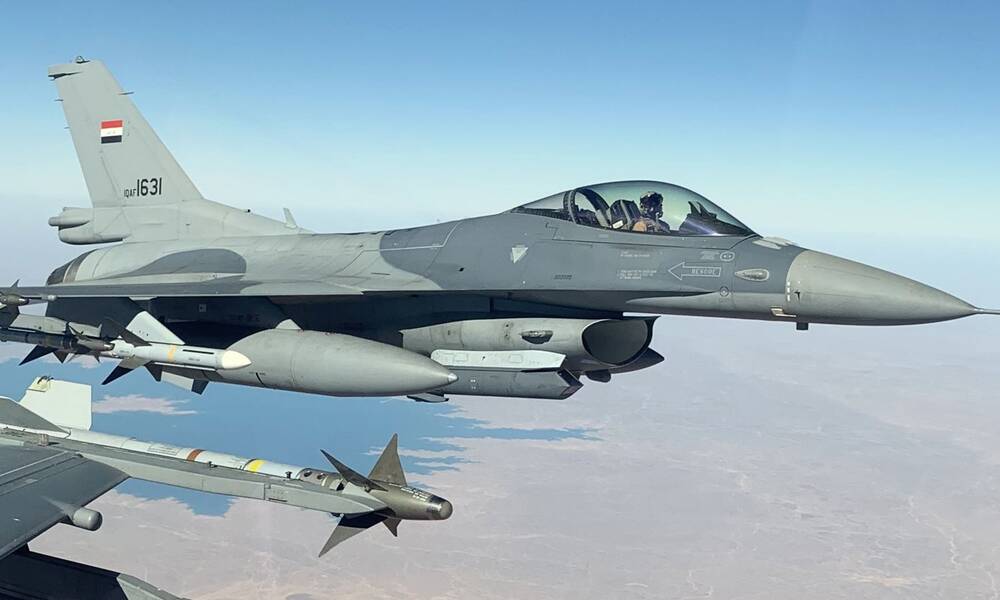 According to the Security Media Cell (SMC), a reconnaissance aircraft of the U.S.-led Coalition located an ISIS hideout to the north of the 160 Kilo territory in al-Anbar desert.

Upon fielding the territory after the airstrike, a force from the fifth division commandos encircled and engaged with a group of ISIS terrorists.

Four members of the terrorist group were killed in the clashes, SMC said.