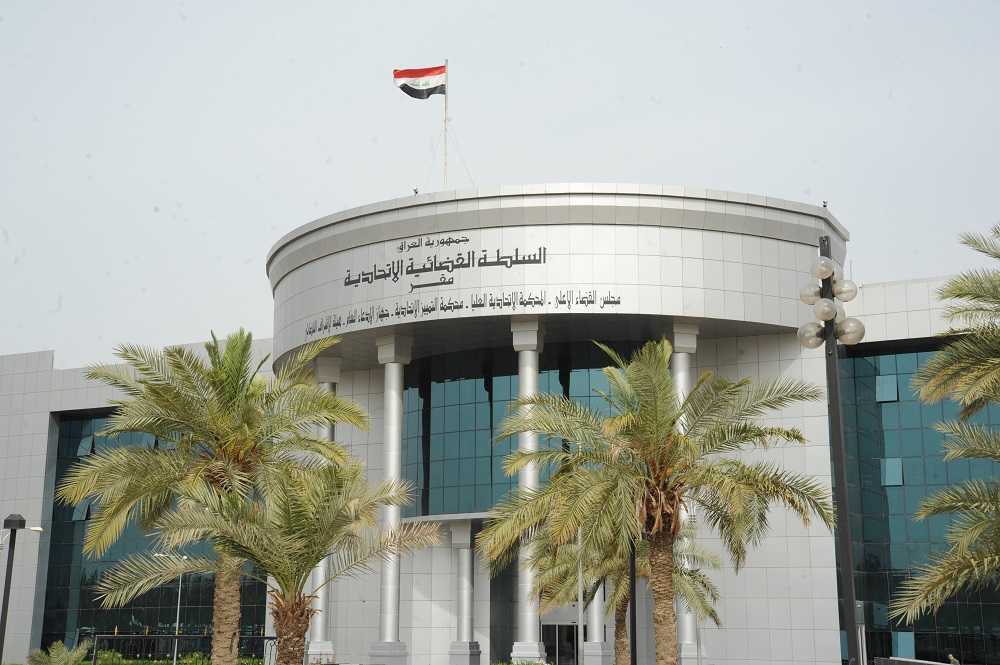 Shafaq News/ The Supreme Federal Court on Wednesday ruled in favor of the government in six challenged items of the 2021 budget.

The Federal Court approved the government's appeal on annexing allocations to compensate for the payments of employees, contract and wage workers.

It also ratified the government's appeal to "decline imposing a 15% taxation on fuel and the costs of oil licensing rounds."