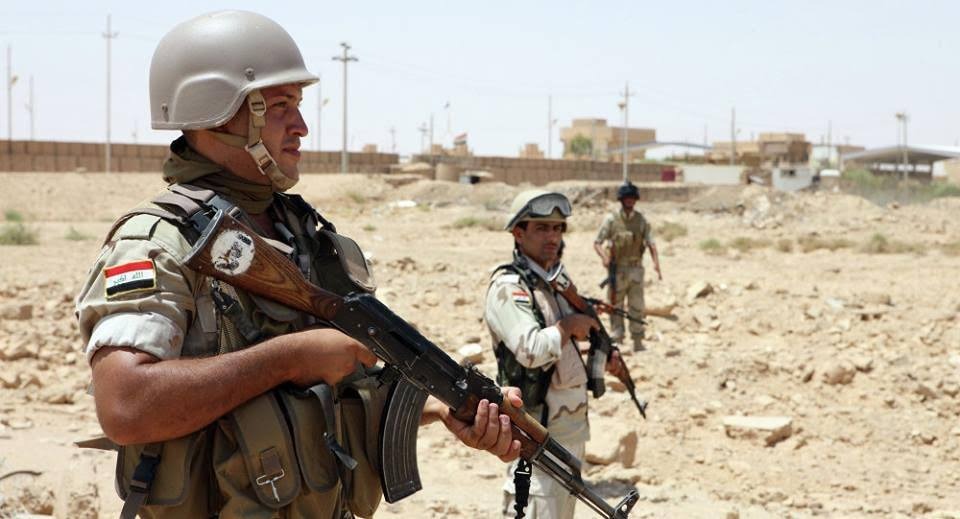 Shafaq News/ A group of ISIS militants attacked a site of the Iraqi army in the vicinity of the Tuz Khurmato district, eastern Saladin, a security source revealed on Monday.

The source told Shafaq News Agency that the terrorists exploited a sandstorm to attack a site of the Iraqi army in the Bastamli village, northwestern Tuz Khurmato.

"A soldier was injured in the attack," the source added, "the army forces engaged with the attacking group and managed to fend them off."

Earlier today, a fighter of the Tribal Mobilization was injured in a similar attack in the Toloul al-Baj, east of Saladin, as reported by the sub-district's commissioner Hatem al-Shammari.

The Shiite component in Saladin loses one of three parliamentary seats