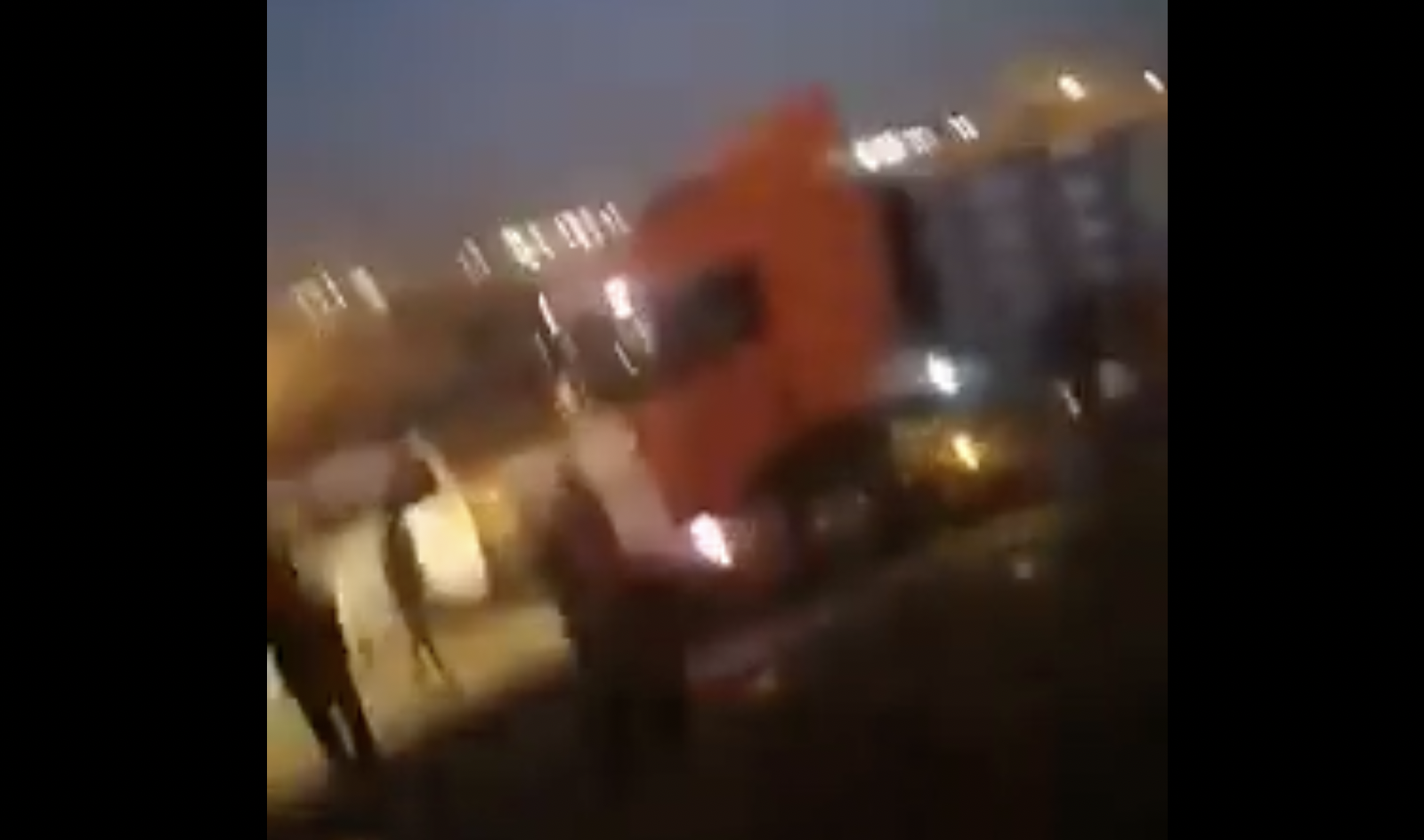 Shafaq News/ A security source reported that six people were wounded in clashes between the al-Hashd al-Shaabi (PMF) and the police in Karbala.

The source told Shafaq News Agency that clashes erupted between a PMF force and the local police in Al-Haboubi market in Karbala city.

Preliminary information indicates that six policemen were wounded, according to the source.