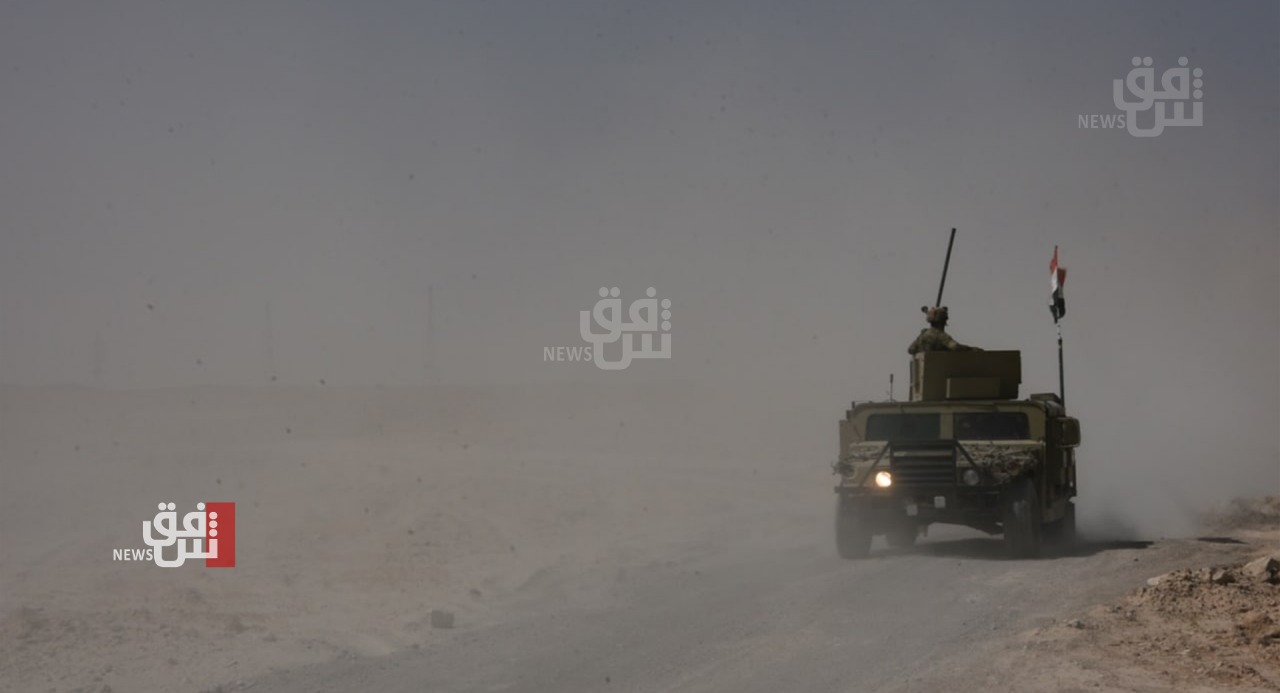 Shafaq News/ Six persons, including civilians, were injured in an attack waged by a group of ISIS militants in the district of al-Rutba, western Iraq.

"The terrorists exploited the dust storm to spray a group of people with bullets in the Akashat area and fled to an unknown destination," the administrator of al-Rutba district, Emad al-Dulaimi, said on Tuesday.

"Four soldiers, an Iraqi civilian, and a Jordanian driver were injured in the attack," he added, "security forces launched a search campaign to locate and apprehend the perpetrators."