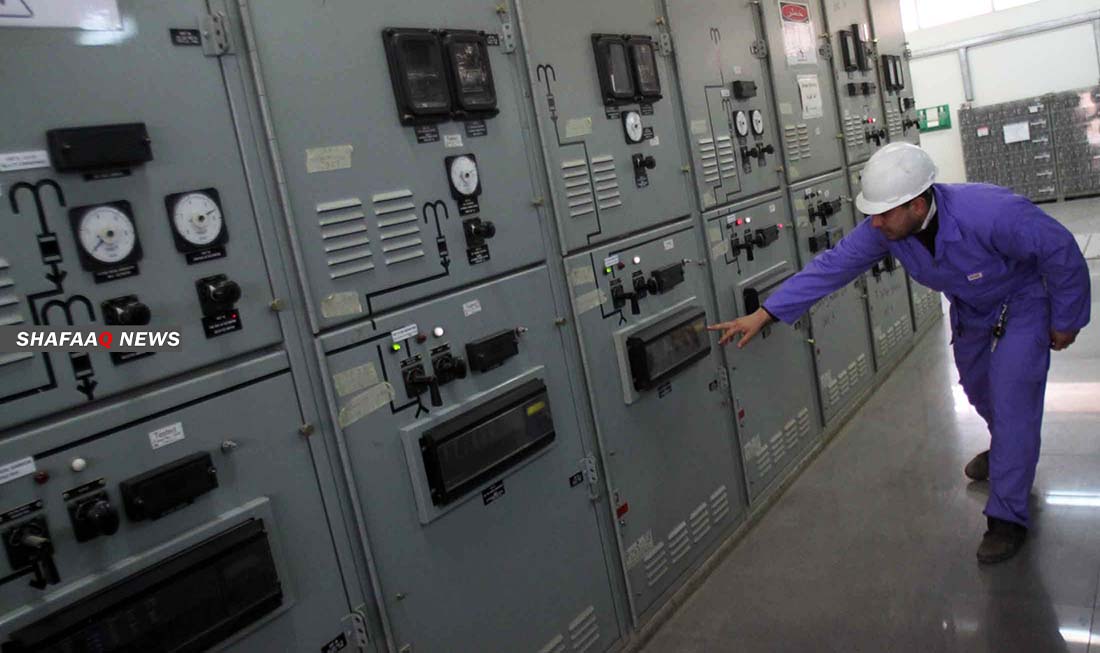 Shafaq News / A source in the Iraqi Ministry of Electricity said that several power stations belonging to the Central Region Electric Power Production Company had been shut down.

The source told Shafaq News Agency that among the stations that have been shut down are Al-Mansuriya, Al-Quds, and Al-Sadr stations due to the lack of kerosene supply and the disruption of Iranian gas.

He explained that turning off the stations caused a decrease in the electric power supply to some areas in Baghdad and other governorates, indicating that each station generates approximately 300-500 KV, and does not have gas or kerosene reserves, which caused a loss of up to 1500 KV from the control system that supplies electricity to Baghdad and the governorates.