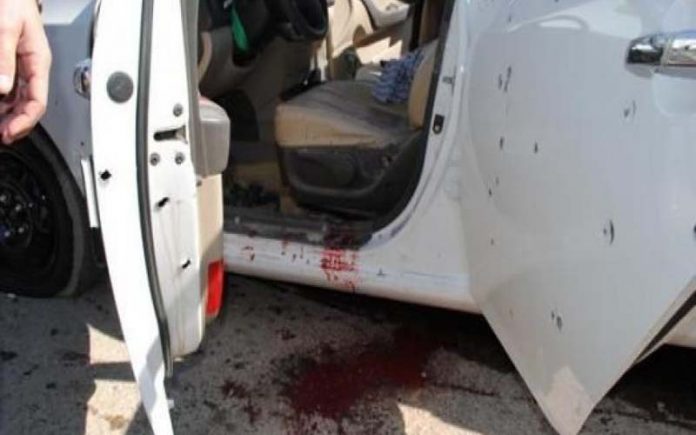 Shafaq News/ A security source reported that seven members of the Popular Mobilization Forces (PMF) were killed and injured in an explosion in the south of Kirkuk.

The source added, "A security force evacuated the bodies of the two victims and transferred the injured to a nearby hospital, while an investigation was opened into the incident."

Sit-in in Kirkuk for the 3rd day