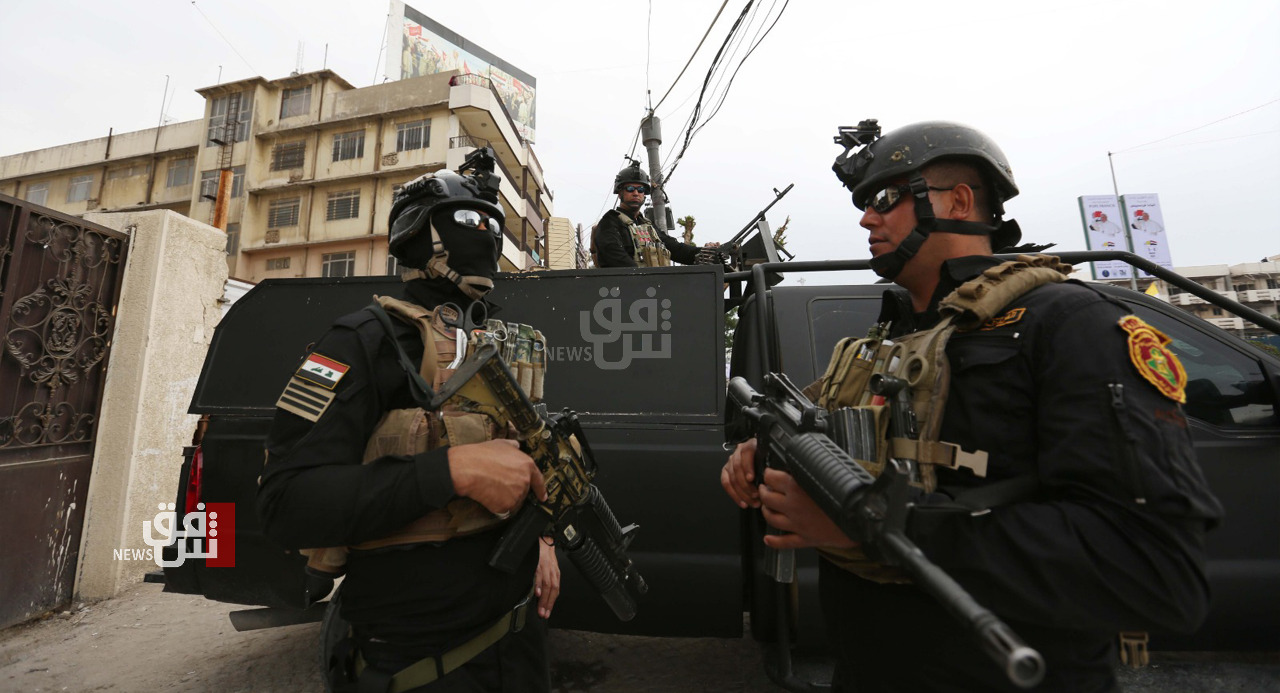 Shafaq News/ A security source reported that the assistant director of the Saladin intelligence department was wounded by sniper fire in a security operation, on the outskirts of the governorate.

The source told Shafaq News Agency that forces from the Saladin Police Command and al-Hashd al-Shaabi launched security operations to comb areas east of Saladin, where they clashed with ISIS terrorists.

The source added that Brigadier General Mohammed Hamid, assistant director of the Saladin intelligence department, was wounded during the clashes.