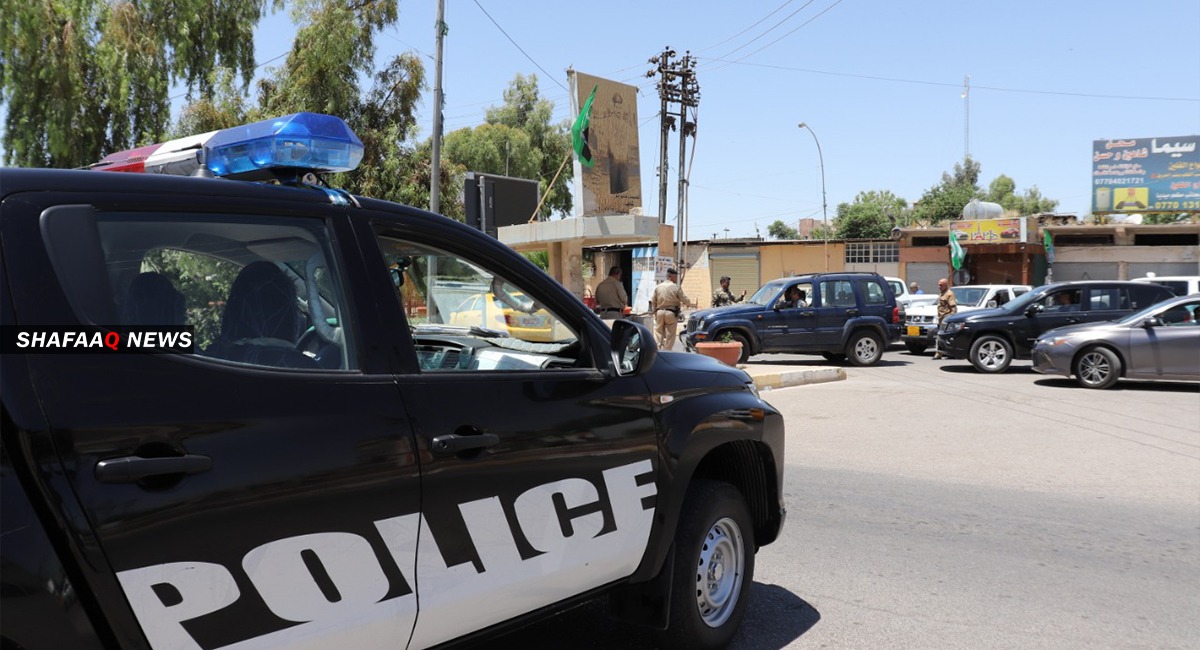 Shafaq News/ The Iraqi police stated on Tuesday that the security forces killed a suspect involved in the attack on the electoral registration center in Kirkuk earlier today, Tuesday.

Kirkuk police spokesman, Major Amer Nuri, told Shafaq News agency that the suspect was killed in a chase after he refused to cooperate.

An official security source said that a policeman was injured in an armed attack in Kirkuk today, Tuesday.

The source told Shafaq News agency that an unknown gunman on a motorcycle shot a policeman in charge of the security of an electoral registration center in "Azadi" area in Kirkuk.

The source indicated that the policeman was transferred to the hospital as he sustained severe injuries from the attack.