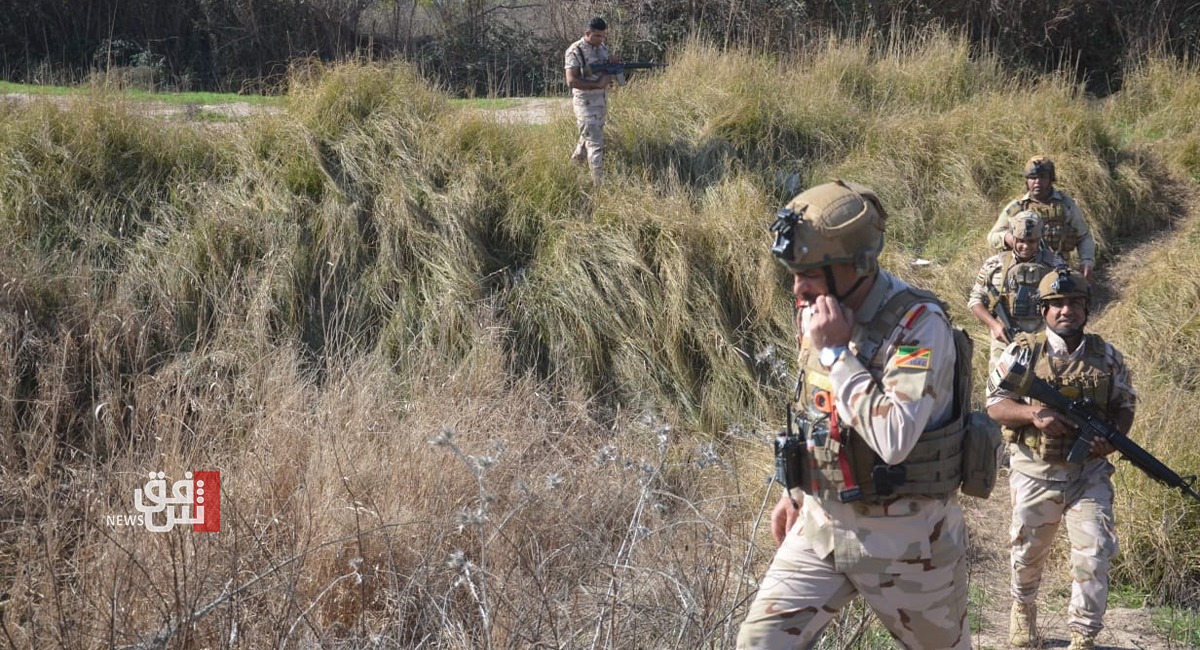 Shafaq News/ A security source said, on Tuesday that an ISIS member had been killed while trying to blow up transmission towers in Diyala Governorate.

The source told Shafaq News Agency, "The security forces killed the terrorist while trying to plant two explosive devices nest to a transmission tower in an agricultural area between Al-Miqdadiyah district and the border of Al-Abara district, northeast of Baqubah."

"The police launched a combing campaign in the area to try finding other terrorists." He added.

Power towers in Diyala are being a target for frequent attacks, mostly ISIS is behind the attacks.