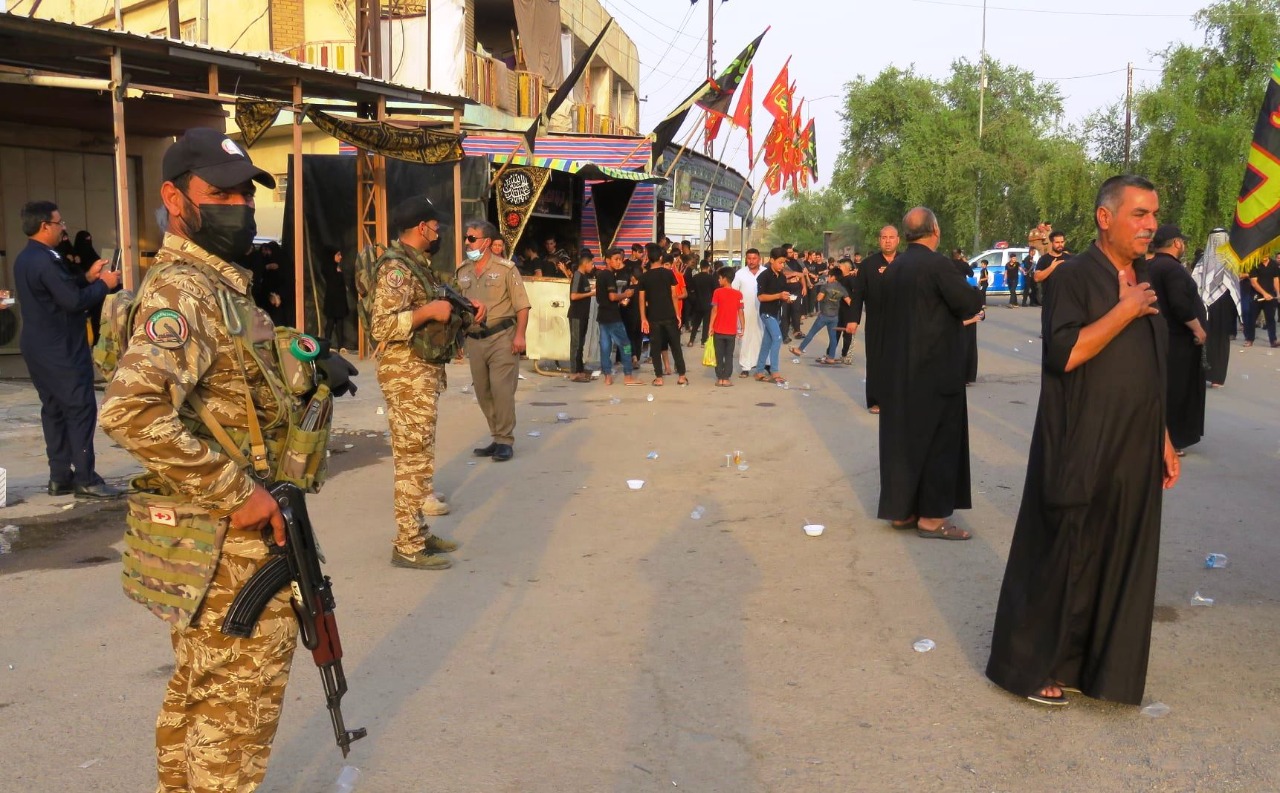 Shafaq News/ A senior security source in Diyala reported today that the security forces and al-Hashd al-Shaabi are on alert in anticipation of attacks targeting gatherings on the tenth of Muharram.

The source told Shafaq News Agency that a senior ISIS security Official was arrested in the outskirts of Khalis district, who was planning to target Husseiniyahs.

The source confirmed that the terrorist was planning to target Khalis district on the tenth of Muharram, through several terrorist operations," noting, "this terrorist is one of the most dangerous security elements of ISIS in Baghdad and Diyala."