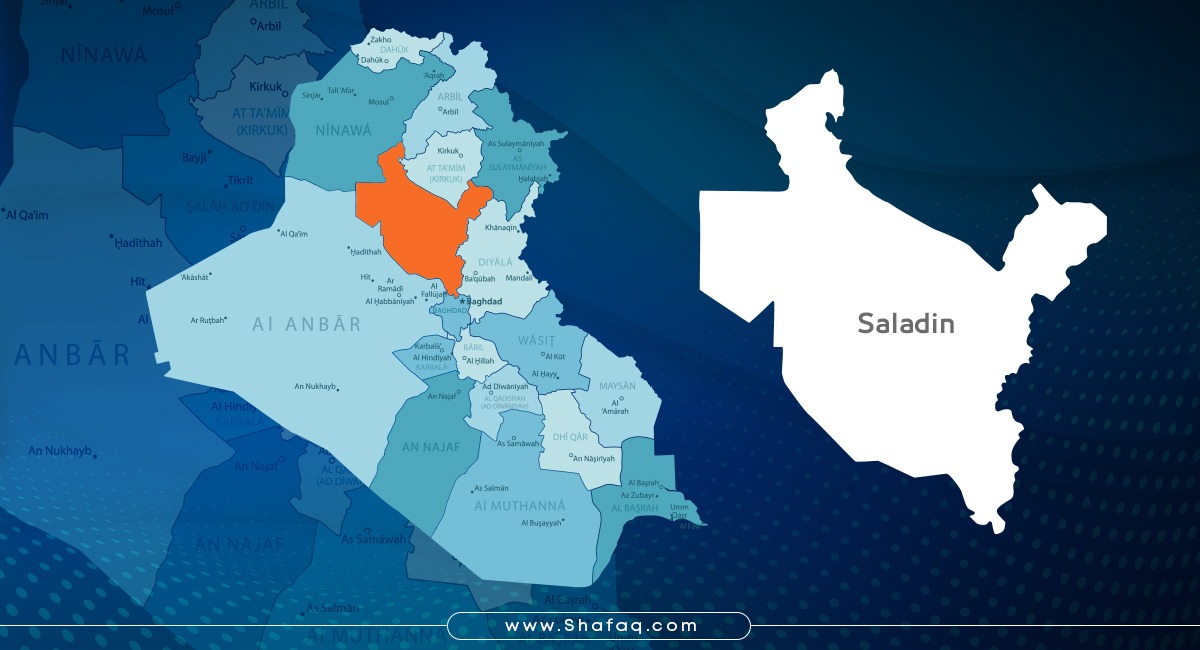 Shafaq News/ ISIS militants were seen clearing bodies from at the borders of al-Shirqat district following an unsuccessful attempt to near a site of the 51st brigade of the Tribal Mobilization, a source revealed on Sunday.

The source told Shafaq News Agency that a group of ISIS militants was detected moving from al-Jazeera (the Island) toward the site near the Makhoul Mount, northern Baiji.

"The Tribal Mobilization forces showered the group with projectiles and managed to kill and injure scores of them," the source added, "the death toll from the attack was not immediately clear, but the terrorists were seen evacuating dead and injured fighters from the field."