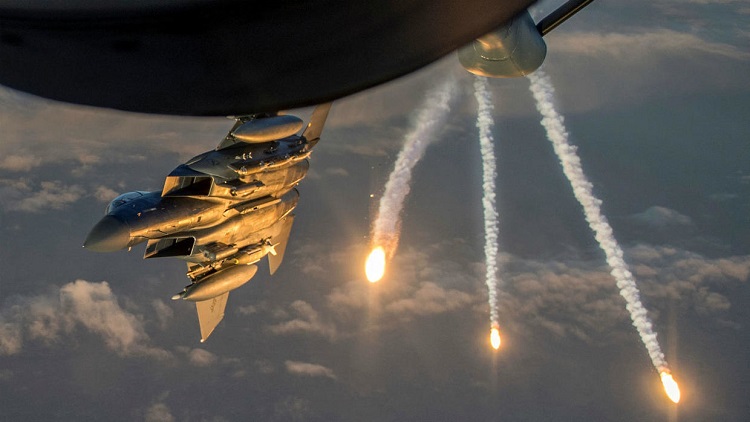 Shafaq News/ Two ISIS militants were killed in armed confrontations with a force from the Iraqi army in the southwest of Nineveh, the Security Media Cell (SMC) reported on Monday.

SMC said that a force from the 75th brigade of the Iraqi army's 16th division discovered a network of tunnels during a combing campaign near mount Nowayqit.

The force clashed with a group of terrorists sheltering inside, SMC said, and a suicide bomber was shot dead in the fire exchange.

"Another suicide bomber blew himself inside a tunnel, injuring two officers and two troops," SMC added,  "the Iraqi airforce carried out two airstrikes, killing the terrorists hiding inside the tunnels."