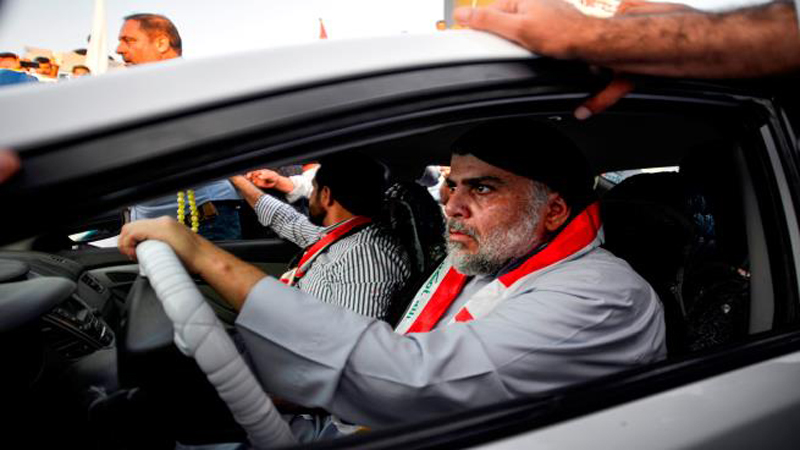 Shafaq News/ The Iraqi deputy, Faiq Sheikh Ali, commented on Monday, on the statement of Sadrist movement leader, Muqtada al-Sadr, about the "near of his death.”

Sheikh Ali said in a tweet, "Sayyed Muqtada al-Sadr will not die, and he will not be martyred... No, I swear by god...”

He added, "This is the fourth time that he (Al-Sadr) announces his imminent martyrdom… Muqtada al-Sadr will remain and his (electoral) list will win and he will form the government headed Jaafar al-Sadr..."

Jaafar Mohammed Baqir al-Sadr is an Iraqi politician with the Shiite Islamist Islamic Dawa Party. Today, he is the Iraqi ambassador to UK.