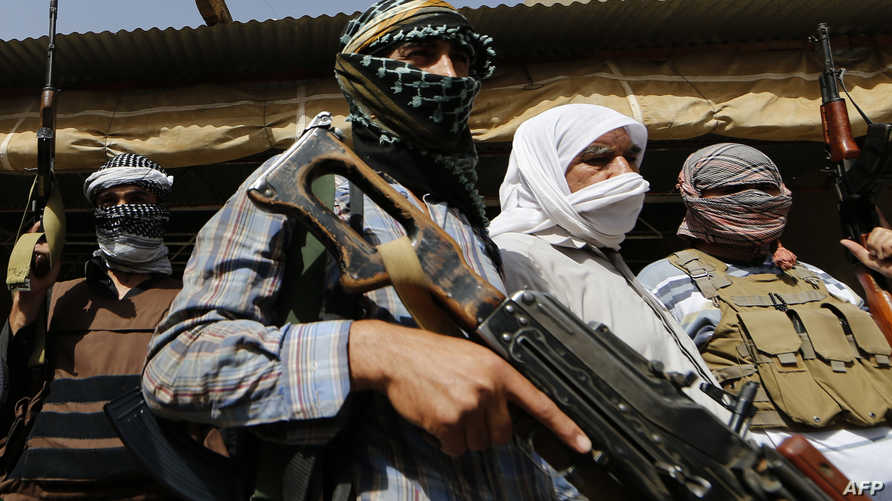 Shafaq News/ The leader of the "Sahwa" (Sons of Iraq Coalitions) of Arab Ejbur and Bo'aitha survived an assassination attempt in the south of the Iraqi capital, Baghdad, earlier today, Tuesday.

A source told Shafaq News Agency that an armed terrorist group attacked the son of Sheikh Maa'joun al-Jubouri (Kamal Shafiq al-Maa'joun), a prominent dignitary in the South of the capital, at night yesterday in Baijai area.

The source added that he sustained serious injuries that required admitting him to the hospital for medical care.

Sheikh Kamal was a prominent Sunni leader who played an important role in the battle with the terrorist organization of ISIS in 2014.

Child dies from a fire in an IDP camp in Kurdistan