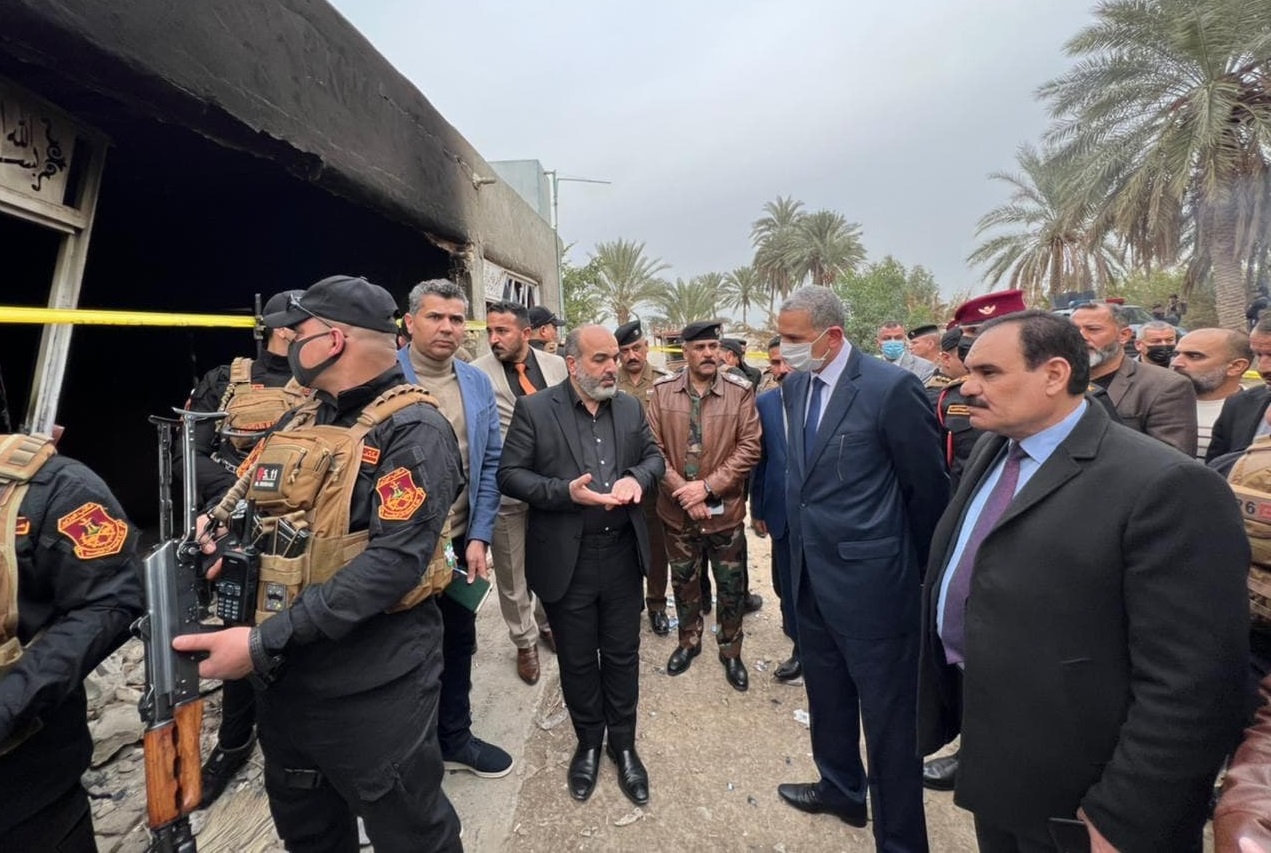 The head of the Cell, Saad Maen, stated to the semi-official al-Iraqiya channel that the Ministry of Interior's statement on the incident was preliminary and undetailed.

"What happened was a crime, and an irresponsible misuse of power", Maen said, noting that the security forces, at the time, received inaccurate information confirming that there were two terrorists in the victims' house.

He added that 12 children were killed in the house in Jableh, pointing that 14 suspects are arrested until the moment.

You can find the report by clicking on the link below:

Al-Halbousi checks on the health of King Salman

IED blast targets a convoy of the Coalition in Southern Iraq