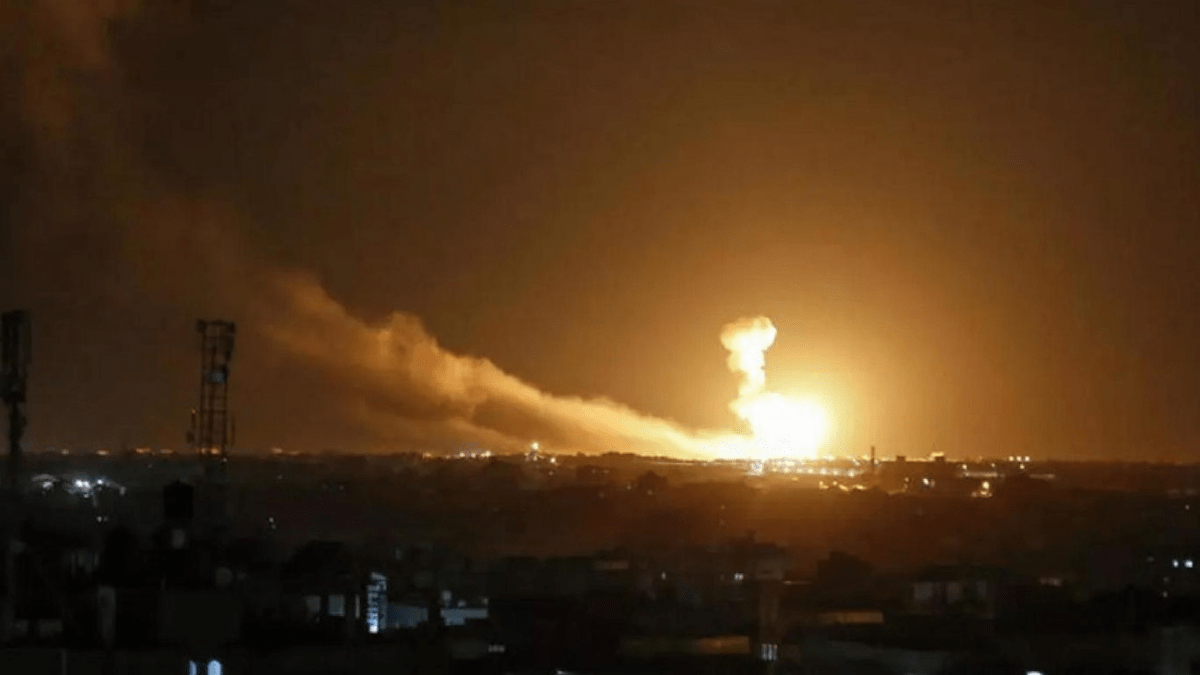 A security source in Nineveh Governorate told Shafaq News Agency, that two missiles targeted Zelikan camp in Baashiqa district, north of Nineveh, in which the Turkish forces are located.

One rocket fell inside the camp without knowing the damage, while the second landed in the village of Zelikan wounding a young woman. The source added.

The source of missiles is still unknown.

Another security source said to Shafaq News Agency the camp that hosts Iraqi forces and Turkish army, was attacked by three rockets fired from the Shalalat area in Nineveh.

The source confirmed that one of the missiles fell in the village of Kodat, near the camp, wounding a woman.