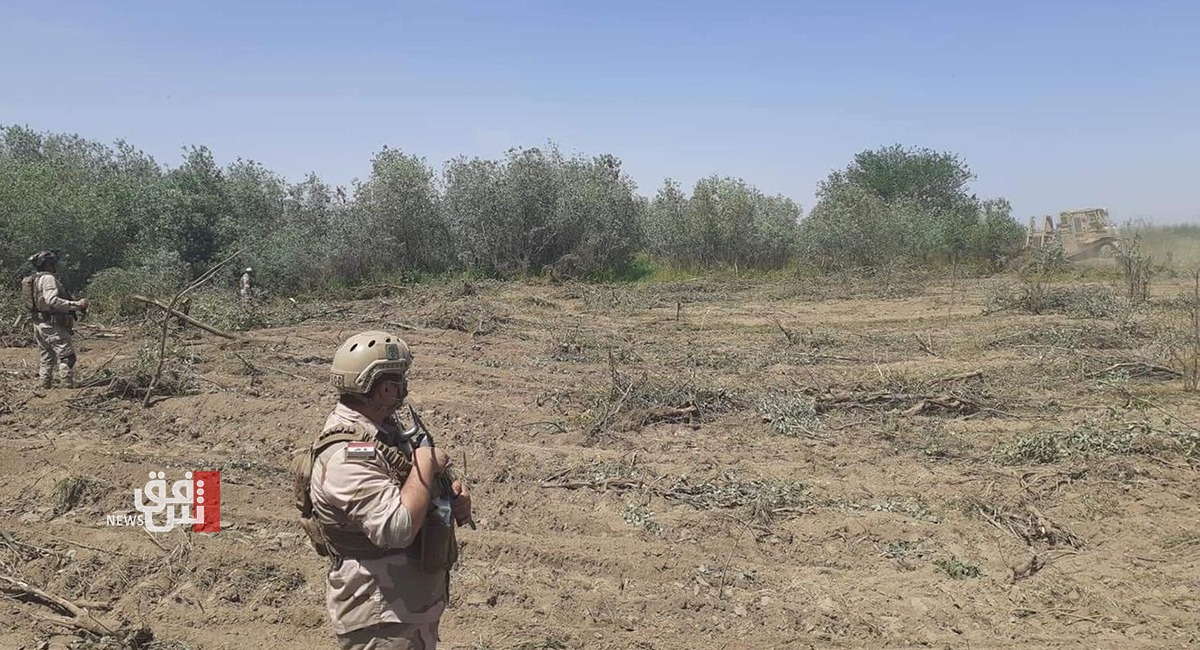 In a press release issued earlier today, SMC said a force from the third brigade of the Federal Police's fourth division, in cooperation with the brigade's intelligence and drones detachments, conducted a search campaign in the Samarra sector and found five ISIS hideouts.

Inside the hideouts, the security forces found six explosive devices and other equipment, SMC said.

Elsewhere, a joint force from the 9th and 10th brigade of the Federal Police's third division, in cooperation with the 9th brigade intelligence, searched al-Hawaej, Nuweikeet, al-Suheil, and al-Fakhera in the Haweja District, Kirkuk.

In operation, the force in charge found three Katyusha rockets, three explosive devices, and a 120mm mortar shell, all destroyed on-site, according to SMC.

ISIS kills a civilian in Kirkuk