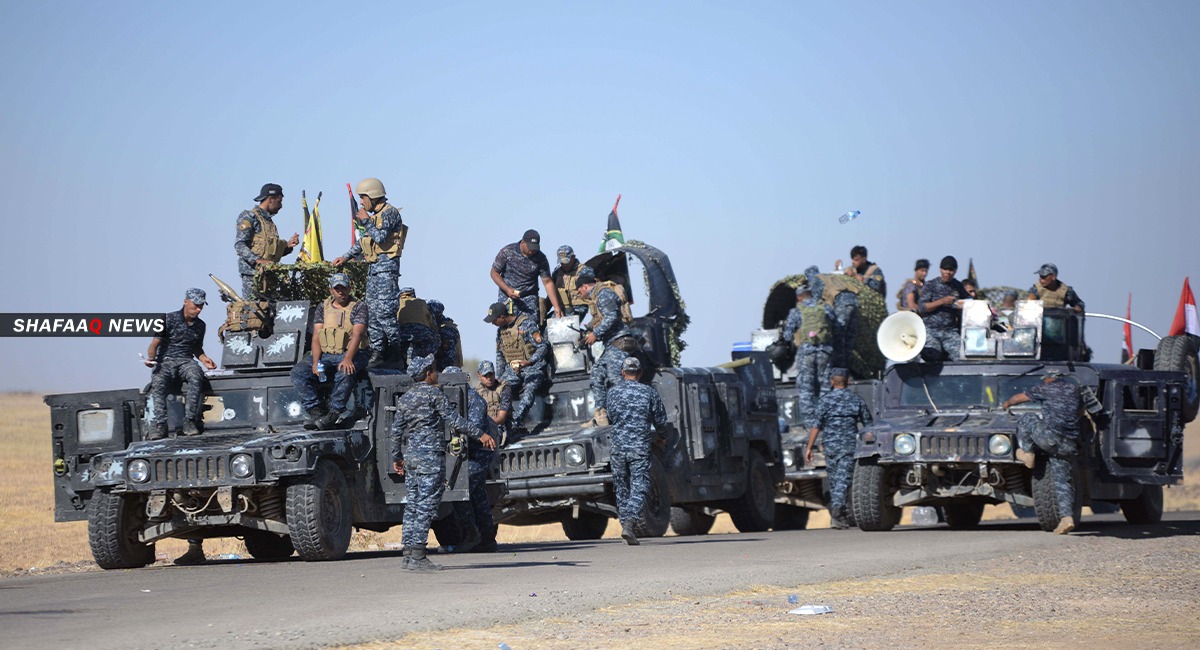 Shafaq News/ Four members of Iraq's federal police were reportedly injured in a bomb attack in the vicinity of the district of Daquq, southern Kirkuk, earlier today, Thursday.

The source told Shafaq News Agency that a roadside bomb hit a patrol of the federal police near the village of al-Zajji, south of Daquq.

Four members of the 20th brigade of the federal police's fifth division were injured in the attack, the source said.

"A security force rushed to the site and transferred the injured officers to the hospital. A combing campaign was launched to track the perpetrators," the source added.