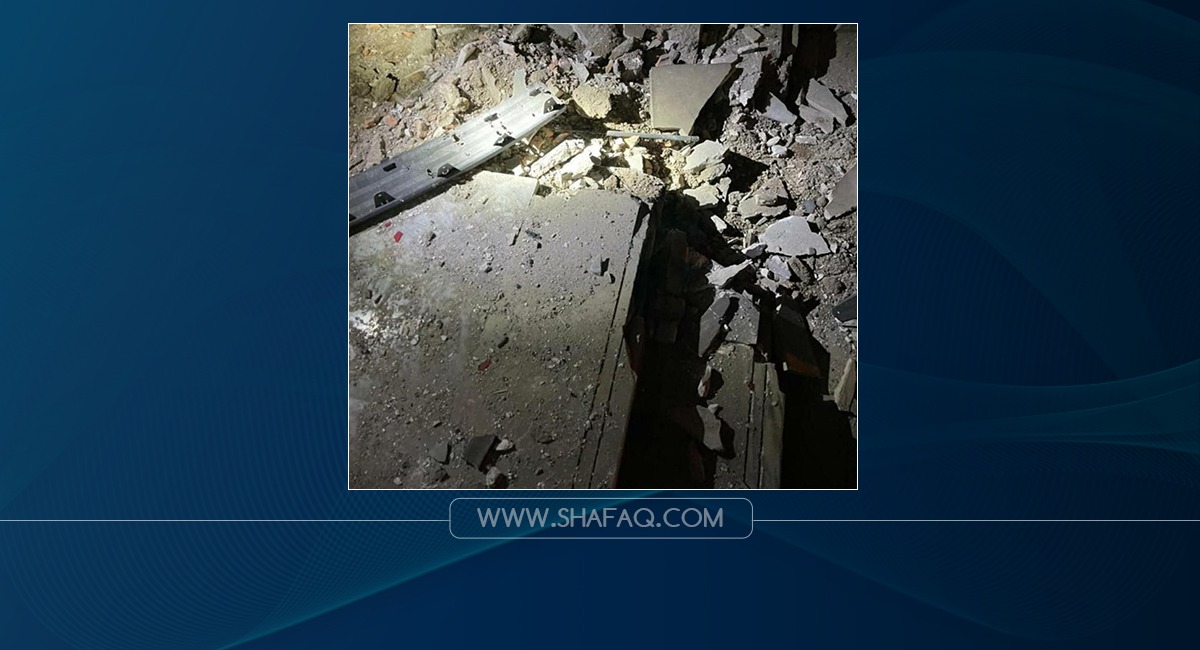 Shafaq News/ The consortium of the Iraqi Shiite "Resistance" factions deplored the assassination attempt against the Iraqi caretaker Prime Minister, Mustafa al-Kadhimi, earlier on Sunday, calling for a transparent investigation into the circumstances of this transgression.

A press release released on Sunday deemed the attack a strike to "the Iraqi state that we built with our blood, because this position exclusively is one of the most crucial institutions of the state. It is the most important achievement of the majority in the post-dictatorship era."

"This deed is not concordant with our allegiance to building the Iraqi state since the fall of the dictatorship in 2003," the statement continued, "whoever perpetrated this deed is attempting to shuffle the cards; particularly as we demand a fair investigation that reveals the killers of our martyrs who demonstrated peacefully on Friday."

"The making of such an incident will not prevent us from our insistence upon punishing the culprits and the big parties involved in the Iraqi bloodshed."

The statement called for "forming a committee with the participation of al-Hashd al-Shaabi (Popular Mobilization Forces-PMF) to investigate this incident and announce the results."

The Resistance Factions warned of "a series that encompasses more of these acts that aim to confuse the Iraqi street and pass the results of the rigged elections to push Iraq into dangerous stages of its political, economic, and security future."

In a press release issued earlier today, Sunday, the head of al-Fatah alliance, Hadi al-Ameri, called on the security forces to investigate the circumstances of the attack and reveal the perpetrators as soon as possible.

Al-Ameri warned that a "third party" has executed the drone attack on the Prime Minister's office.

A source told Shafaq News Agency earlier that the residence of the Iraqi Premier was targeted by a rocket.