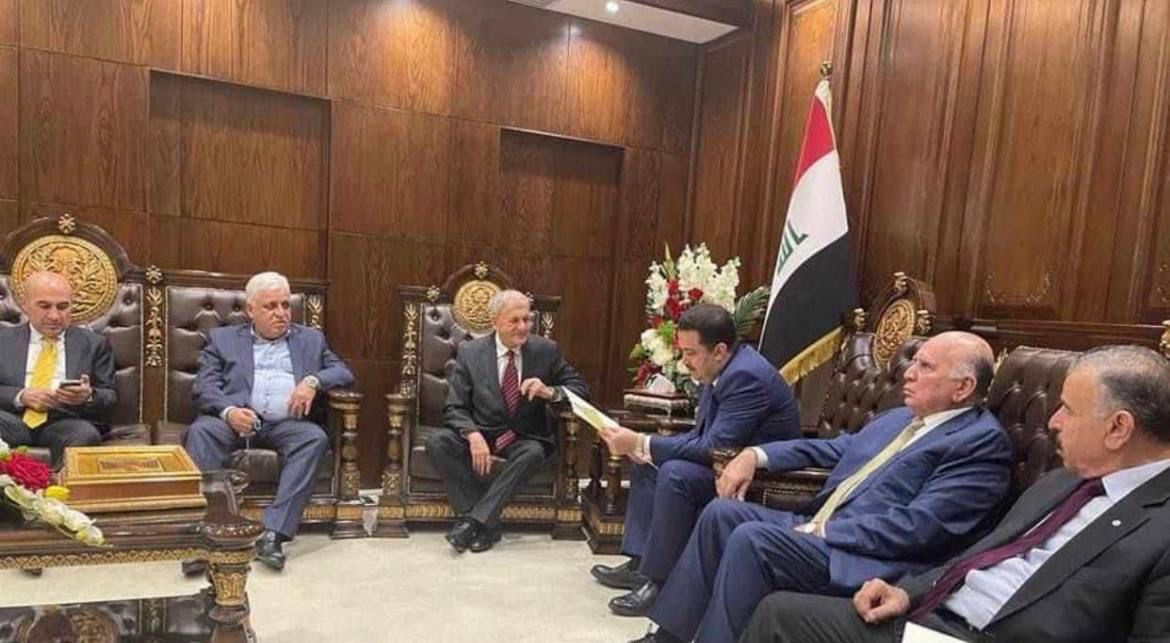 Earlier today, a Parliamentary source revealed that the Coordination Framework had informed Parliament Speaker Mohammed al-Halboosi that it had formed the largest bloc, and nominated Mohammad Shiya'a al-Sudani for the Premiership.

Al-Sudani is an Iraqi MP representing the Shiite Coordination Framework (CF) in the Parliament, and was chosen as the CF candidate for the Premiership following the Sadrist movement MPs' mass resignation.

His political journey started in 2003 when he joined the Dawa party, and served as a minister in two separate cabinets (2010 and 2018).