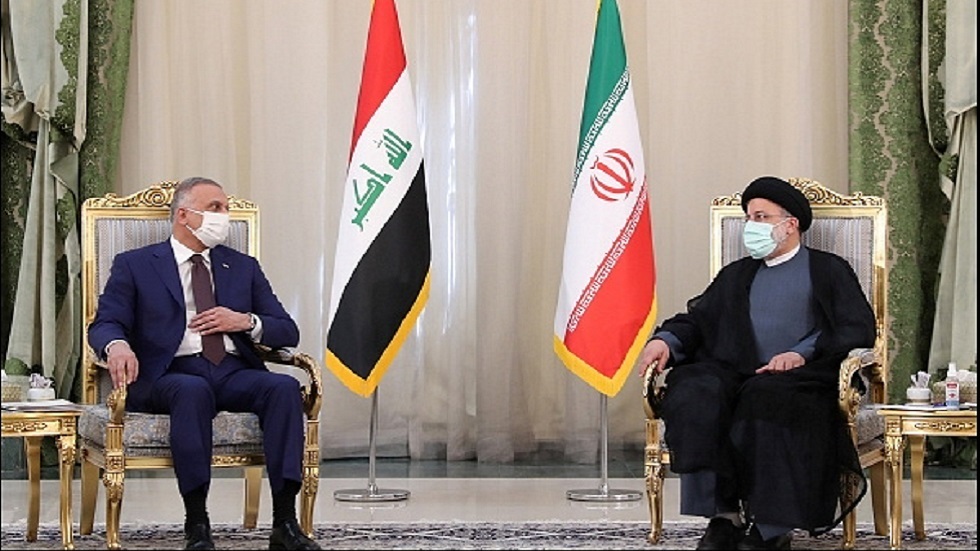 The Iranian hardliner President told al-Kadhimi that the enemies of the region will not brook the stability and advancement of the Arab country.

“They (the adversarial forces) are after [advancing] their own sinister goals through sedition,” Raeisi told Mustafa al-Kadhimi in a phone call on Wednesday, adding, “All should therefore stay alert in the face of such plots.”

The Iranian chief executive made the remarks amid ongoing sporadic attempts at sowing instability across the country, the last major one among which featured a drone attack against al-Kadhimi’s residence in Baghdad’s Green Zone area.

Raisi said Iran’s “unwavering and principled position” concerning Iraq is one of support for the country’s independence, security, and sovereignty.

The Islamic Republic always stands by the Iraqi people and government, he said, adding, “Iraq’s unity and integrity are strategic issues that should not be compromised.”

The Islamic Republic, he said, backs whatever mechanism that could seek to resolve the country’s standing problems and disputes through legal and transparent means.

Iraq held general elections on October 10, which was followed by allegations of fraud and widespread protests in the capital and elsewhere.

Al-Kadhimi, for his part, expressed gratitude towards Tehran over its “unstinting” assistance of his country and support for its stability and security, according to Iranian media.