Pope delivers a mass at St Joseph church in Baghdad 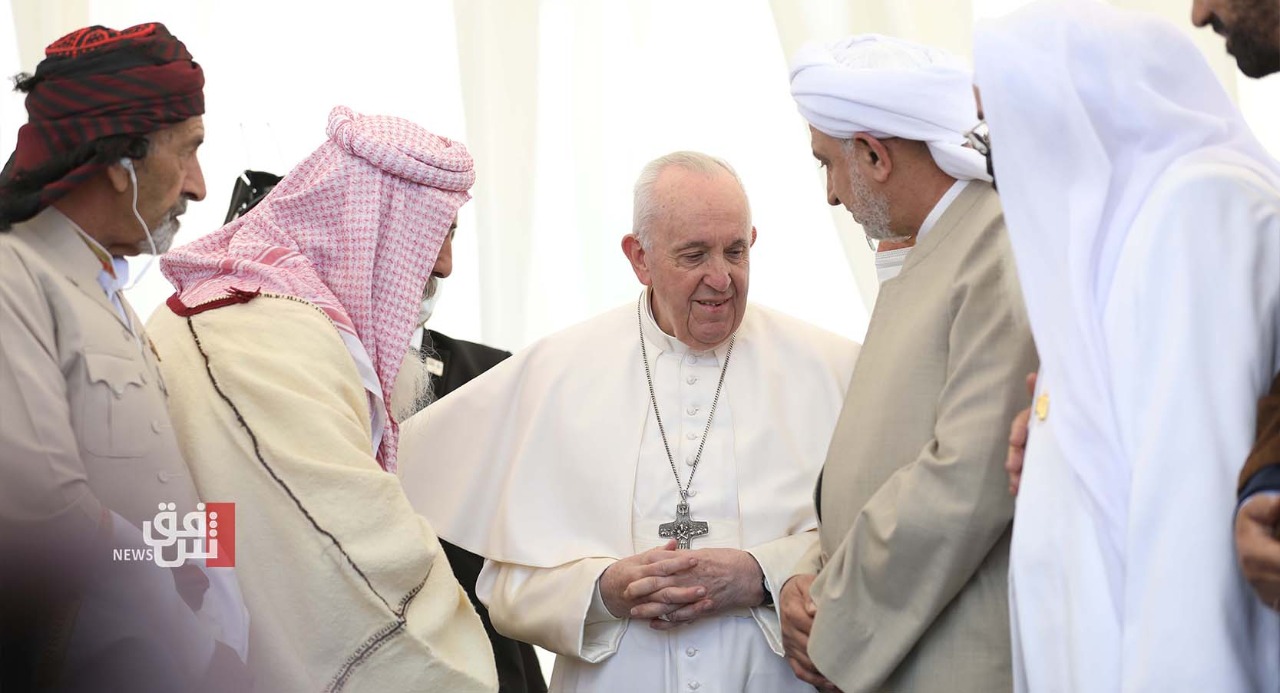 Many Christian families tried to get to the ceremony, but security forces prevented them for not having invitations.

The Pontiff arrived on Friday in Iraq in the first Papal visit ever to the country.

Pope Francis arrives in the Ancient City of Ur

The Pope's visit is vital to Iraq at many levels, Minister of Culture says