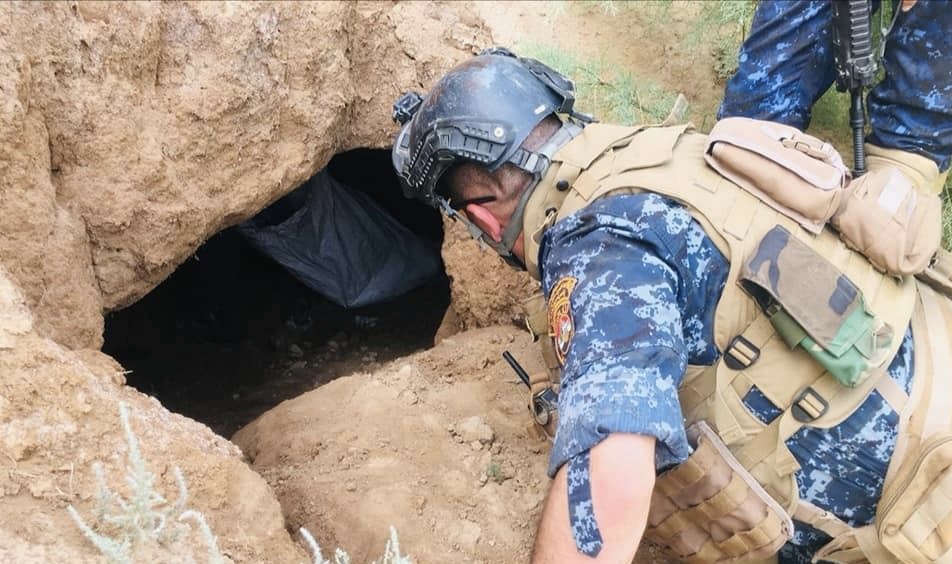 Shafaq News/ A security source reported that a policeman had been killed while dismantling an explosive device in Kirkuk.

The source told Shafaq News Agency, "A member of the Federal Police with the rank of chief sergeant was killed while dismantling an explosive device prepared for detonation in Kirkuk governorate."