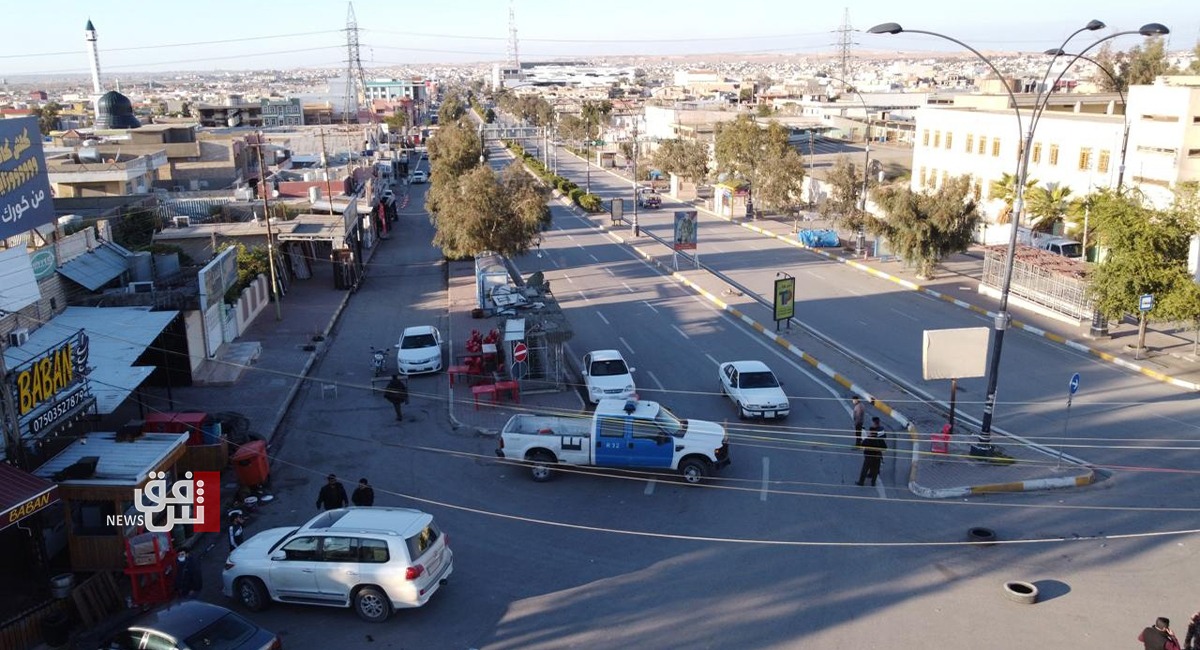 Shafaq News / The Iraqi police reported that a Peshmerga fighter was killed and another was injured in an armed attack in Kirkuk.

A source in the police told Shafaq News agency that armed men opened fire on a 35-year-old man and his 16-years old son in al-Faylaq neighborhood, Kirkuk.

The man, who died on the spot, is a member of the Peshmerga forces in the Kurdistan Region.