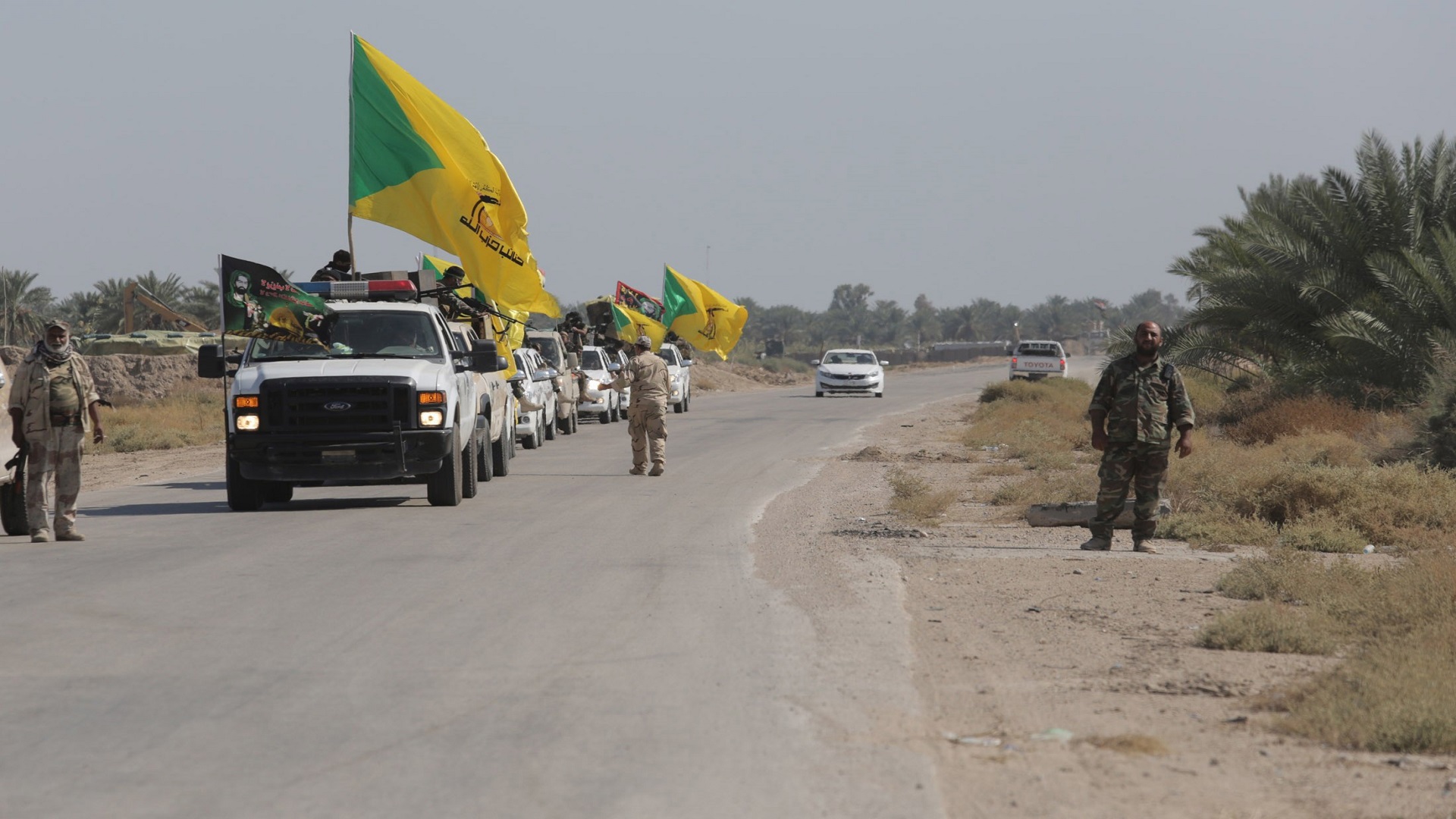 Shafaq News / The security official of the Iraqi Hezbollah Brigades, Abu Ali Al-Askari, stressed said that al-Hashd al-Shaabi will not be dissolved in any way, distancing the Brigades from any Iranian-Saudi negotiations in Iraq.

Al-Askari said in a tweet, "Al-Hashd Al-Shaabi will not be dissolved, and if this happens, the Islamic Resistance will absorb all Mujahideens, with all their classes and specializations."

"Everyone should know that we are not a part of any negotiations conducted by the Saudi entity in Iraq", he added.

It is noteworthy that Baghdad hosted Iranian-Saudi negotiations on the ninth of April, and another round of negotiations is expected to take place between the two parties.