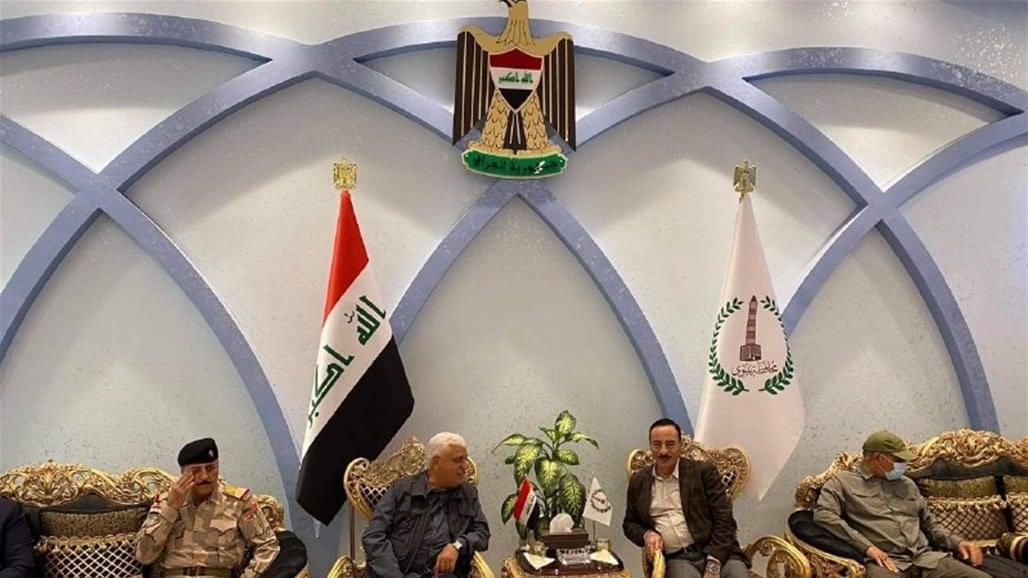 Shafaq News / Nineveh's governor, Najm al-Jubouri, announced that al-Hashd al-Shaabi will launch a major service campaign to restore life to the right side of Mosul.

"It was agreed with the military engineering in Al-Hashd al-Shaabi to launch a large service campaign to remove the rubble and to open roads on the right side of Mosul", Al-Jubouri said in a statement.

The head of al-Hashd al-Shaabi Authority, Faleh al-Fayyad, and the governor of Nineveh, Najm al-Jubouri, arrived in the Nineveh Plain to identify its security and service needs.

Three Iraqi soldiers injured in an explosion south of Mosul