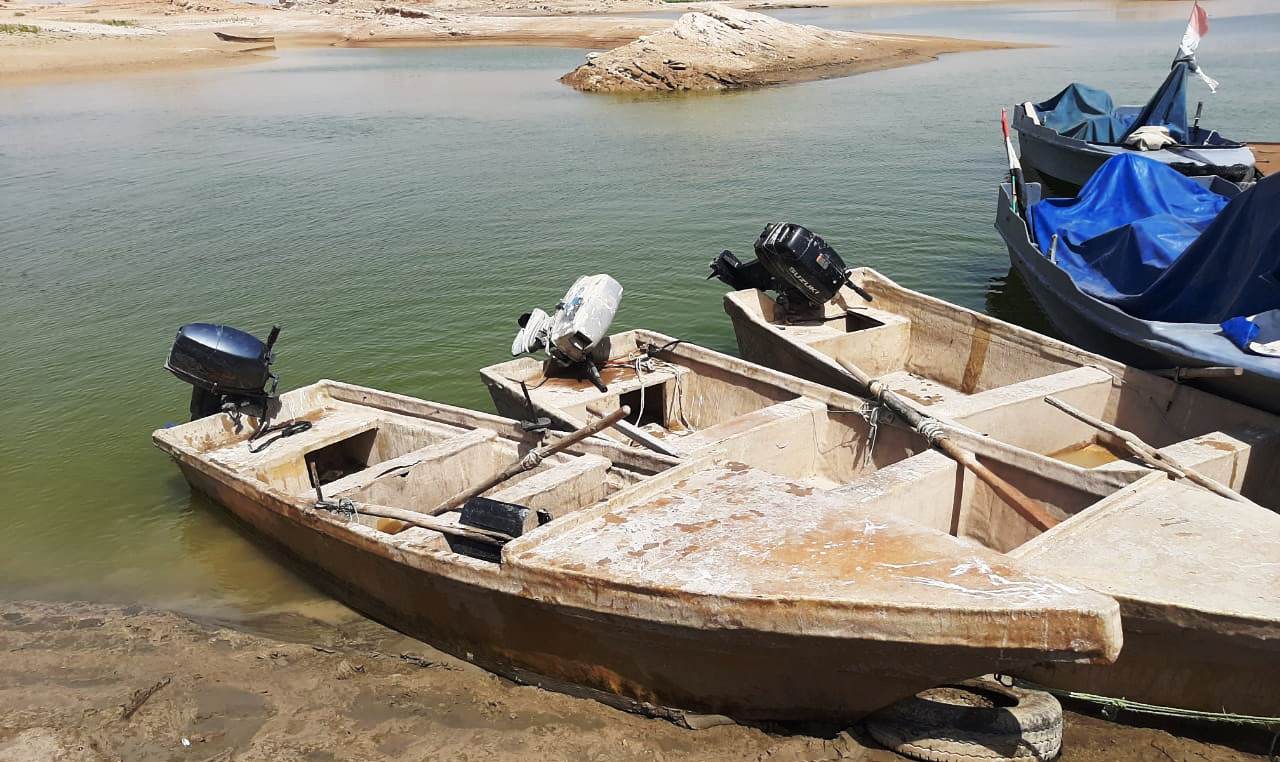 A security source told Shafaq News Agency that the 23rd Brigade led by the Diyala Operations Division chased ISIS elements who fled leaving behind their boats and equipment.

The source indicated that the operation comes as a part of the "Ashura al-Karameh" operations, which were launched 48 hours ago to pursue ISIS remnants in Diyala.